Bitcoin Whale Ratio Across Exchanges Soars to 0.59, Here’s Why It May Be Bad for BTC

Yuri Molchan
Data provided by CryptoQuant shows that the all-exchanges whale ratio has seen its third major surge this year, and this may be negative for Bitcoin 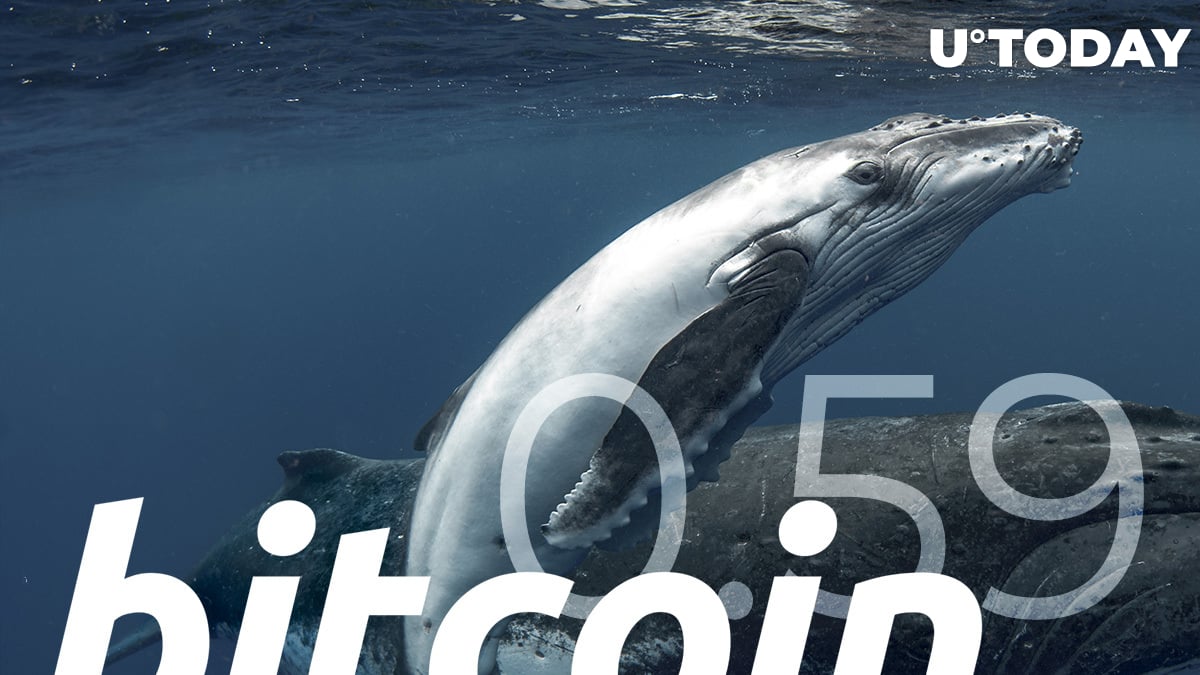 According to a CryptoQuant chart shared by Chinese crypto journalist Colin Wu, the Bitcoin whale ratio for all digital exchanges has surged. This may signify a Bitcoin price decline soon.

CryptoQuant is a popular analytics data provider often cited on Crypto Twitter when talking about Bitcoin and other cryptocurrencies, along with Glassnode.

Whale ratio hits a 0.593 high, here's why it could be bearish for BTC

Colin Wu stated that only three other times this year has the whale ratio of exchanges been higher than it is now. However, each time, as the CryptoQuant chart shows, the Bitcoin price dropped within days of these increases in the whale ratio.

This ratio measures the size of the ten biggest inflows and outflows of Bitcoin to and from crypto exchanges.

When the value of this index increases, it signifies a rise in the selling pressure from the largest cryptocurrency owners, known as whales.

On July 11, the whale ratio of all exchanges soared to 0.5934841. Only three times this year have been higher than this time, and the price has declined to a certain extent in the following days. pic.twitter.com/ArFLsTRSzZ

However, crypto trader @Bit_Pascal pointed out to Wu that, after all of the drops that followed spikes in the whale ratio, the Bitcoin price demonstrated a sharp increase. Thus, he expects BTC to start growing this time after a fall as well.

As reported by the Santiment data collector earlier, inflows of Bitcoin to centralized crypto exchanges have seen a sharp drop to a 50-day low.

Therefore, the supply of the largest cryptocurrency by market cap held by trading platforms and apps has also plunged significantly.

At the same time, Bitcoin mining companies have started accumulating BTC after a month of selling it. In addition, the Bitcoin hashrate has begun to recover from its recent drop to a historic low last seen back in 2019.

Largest whales are holding 3.4 percent of the BTC supply

Over the weekend, U.Today reported that, at the moment, an approximately 3.4 percent share of the total BTC supply in circulation is held by just four wallets that hold from 100,000 BTC to 1,000,000 BTC.