Yuri Molchan
Number of cryptocurrency wallets with 10,000+ is soaring, hoping to see ETH rise higher this year, while Reddit has teamed up with Ethereum Foundation 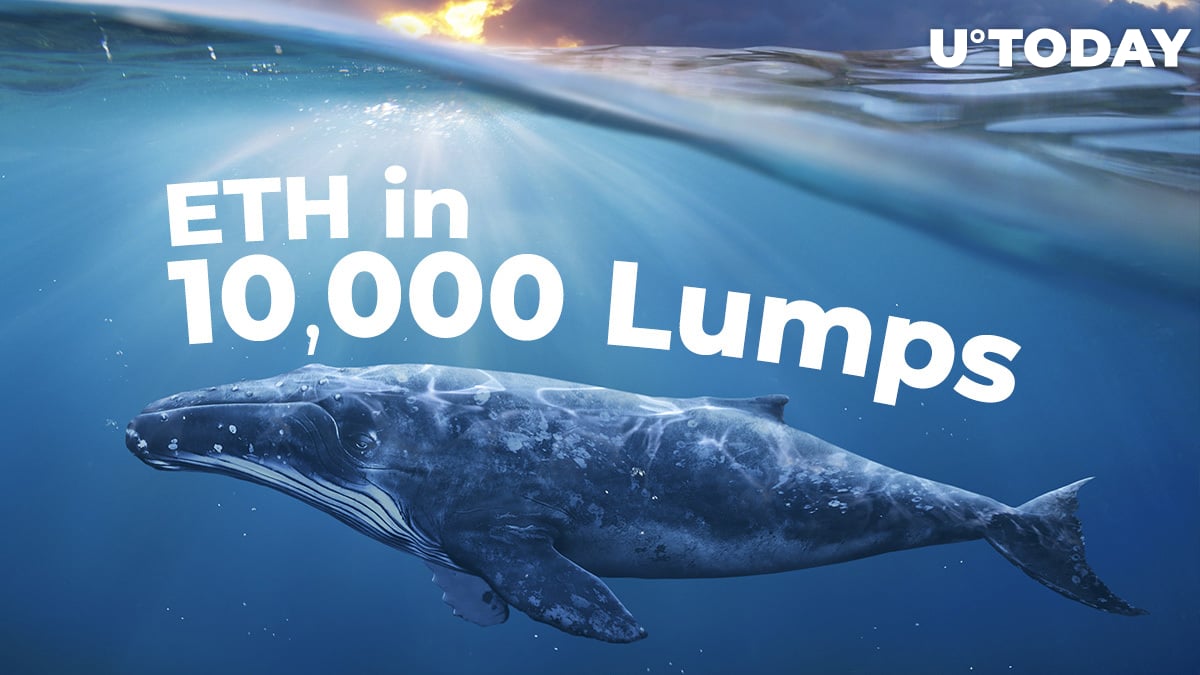 According to data provider CoinMetrics, the number of ETH wallets that hold 10,000 coins and more has demonstrated sharp growth this year, coming close to 1,250.

That is slightly below the all-time high seen in 2018.

Whales are purchasing 10,000 lumps of ETH

The founder of the Daily Gwei ETH platform, Anthony Sassano, has taken to Twitter to share the data provided by CoinMetrics.

The chart Sassano posted shows that the amount of addresses with more than 10,000 ETH has seen a major rise in 2021, almost hitting 1,250 and coming close to the all-time high witnessed by the market three years ago, in 2018.

Ethereum investors have become much more active in late 2020 as the upcoming launch of the long-expected upgrade, ETH 2.0, was announced. Stakers began locking a minimum of 32 ETH in the deposit contract and then, in early December, the zero phase of Ethereum 2.0 was launched.

Besides, the explosive growth of DeFi platforms such as SushiSwap, Uniswap, Compound and others also attracted ETH investors who started yield farming on those dapps and expected ETH to print a massive rise.

The year of 2021 started with Ethereum printing two consecutive all-time highs, the second reached on Jan. 25 at the $1,467 level.

At press time, the cryptocurrency with the second largest market cap is sitting at $1,318, according to data from CoinMarketCap.

The largest social media platform for news aggregation and discussion, Reddit, has entered into a partnership with Ethereum Foundation to produce scaling tools for the DLT platform.

The announcement on /r/ethereum/ reads:

Through this partnership, we will be increasing our commitment to blockchain, accelerating scaling and resources for the Ethereum ecosystem, and bringing the value and independence of blockchain technology to millions of redditors.

Reddit keeps gaining new users with over 50 million at present and hundreds of new communities.