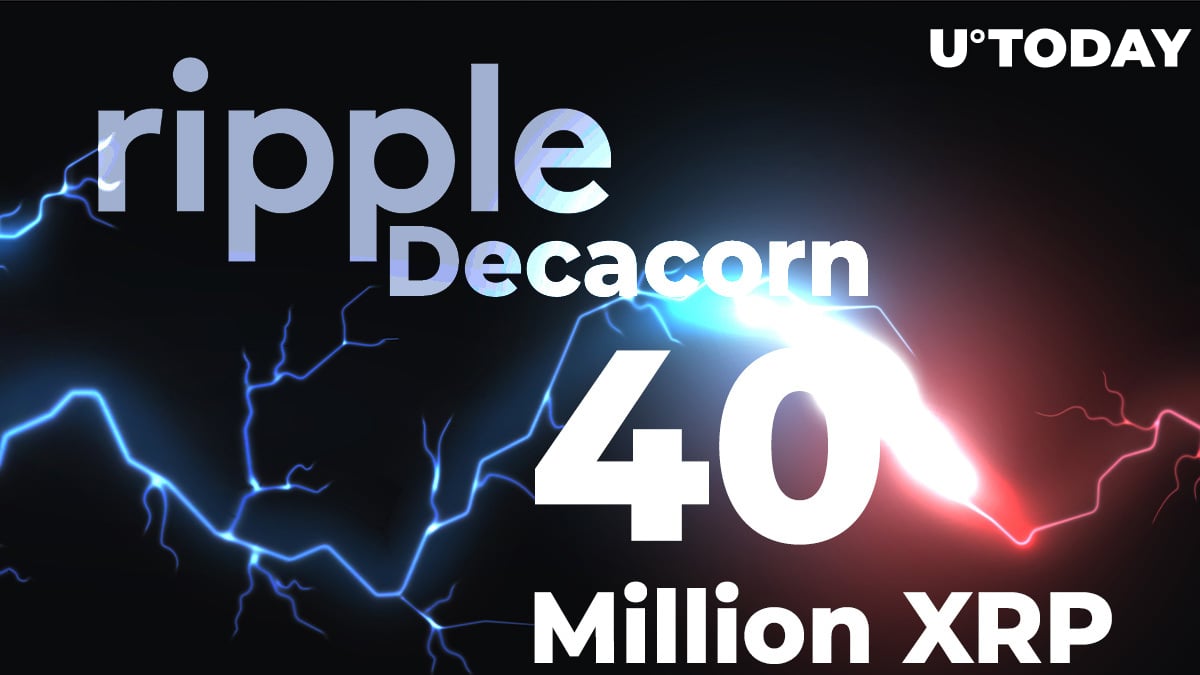 In the transaction noticed by Whale Alert, Ripple transferred 40 million XRP, which totals slightly over $10 million.

The transaction was made between two of Ripple's wallets. The receiving address was titled RL18-VN; it is believed to be one of Ripple's extra escrow wallets, which is used to cash out XRP for the company's needs, such as operational expenditures.

In the comment thread under the tweet, some followers have assumed that the transacted amount may be part of the payment to the 21 lawyers that will be representing Ripple, CEO Brad Garlinghouse and cofounder Chris Larsen in court against the SEC.

The company and its high-profile executives have been accused of selling "unregistered securities" (XRP) in the lawsuit announced on Dec. 21, 2020.

UAE-based LuLu exchange has partnered with Ripple and the Federal Bank of India in order to set up a payments corridor between these two countries.

Ripple-friendly ACI picked by Federal Reserve for a pilot program

Another RippleNet member, ACI Worldwide, has been selected by the U.S. Federal Reserve for its pilot program called FedNow Service.

This payment solution intends to enable thousands of banks, as well as other financial institutions and retail users, to wire cash seamlessly across the U.S. ACI will help in creating the service and testing it before launch.