We’re Going to Stick to Bitcoin, Even Though Gold May Soar Too, SkyBridge Capital Co-CIO Says

Yuri Molchan
Co-CIO of SkyBridge Capital fund says that Bitcoin is preferable for them, even though gold is likely to rise as well, since one can capture "a bit more juice" with BTC 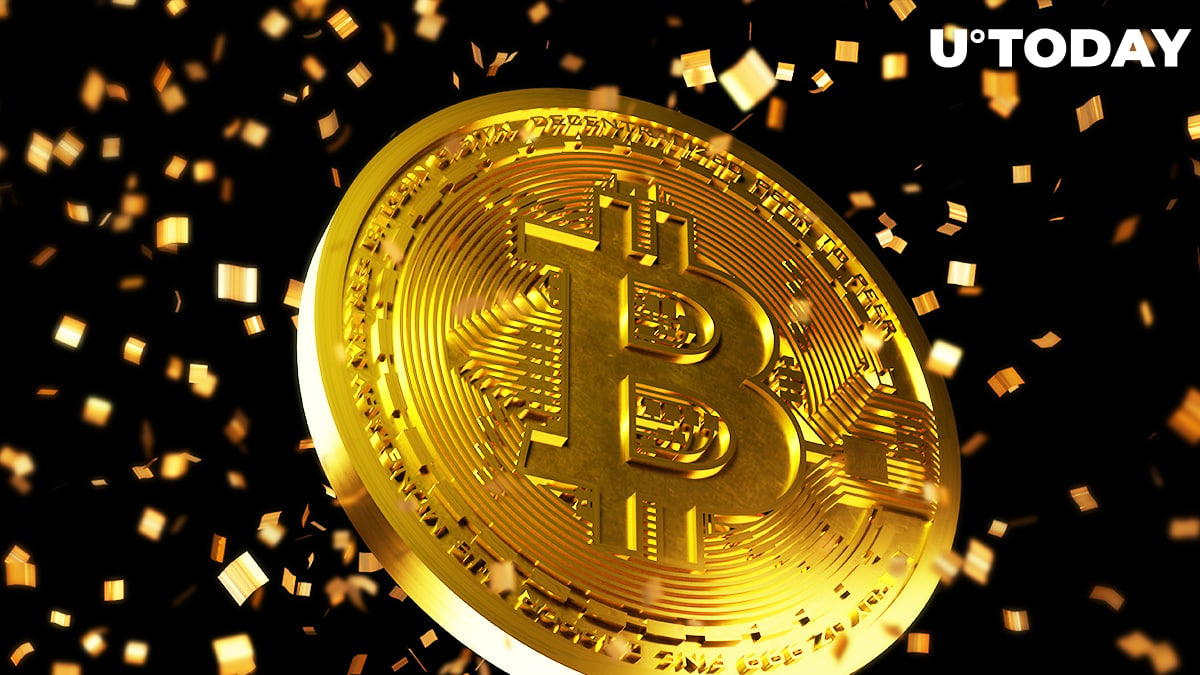 A recent article published by Bloomberg shows that the senior portfolio manager of $7.5 billion hedge fund SkyBridge Capital, Troy Gayeski, believes that in the near future both Bitcoin and gold are likely to surge thanks to the Fed.

However, the fund is going to keep betting on Bitcoin.

"We're going to stick to Bitcoin"

Troy Gayeski, co-CIO of SkyBridge Capital fund that was founded by Anthony Scaramucci and has $7.5 billion of assets under management, believes that as the U.S. Federal Reserve starts to reduce asset purchases on a monthly basis, both gold and digital gold (Bitcoin) may rally.

However, the fund intends to "stick with Bitcoin" rather than the conventional store of value since, in SkyBridge, asset managers believe "there's more upside."

Speaking of Bitcoin, he added:

"You're going to capture a little bit more juice than you will in gold from that same phenomenon."

Both gold and BTC are likely to hit new highs due to the higher risks of the dollar value decline, Gayeski pointed out.

This year, both gold and the flagship cryptocurrency have seen a major rises and a substantial correction. This happened as multiple debates took place as to whether Bitcoin was becoming more popular among investors than gold and if XAU saw big cash outflows into the largest digital currency.

Bitcoin managed to hit an all-time high of close to the $65,000 level in April and then, thanks to several major factors, including Elon Musk, it plunged to the $36,200 zone, where it is trading now.

Gold, on the contrary, saw a large decline in March but is surging now. However, Gayeski believes, since the Fed is not going to taper its asset purchases until 2022, gold is likely to hit new highs next year.