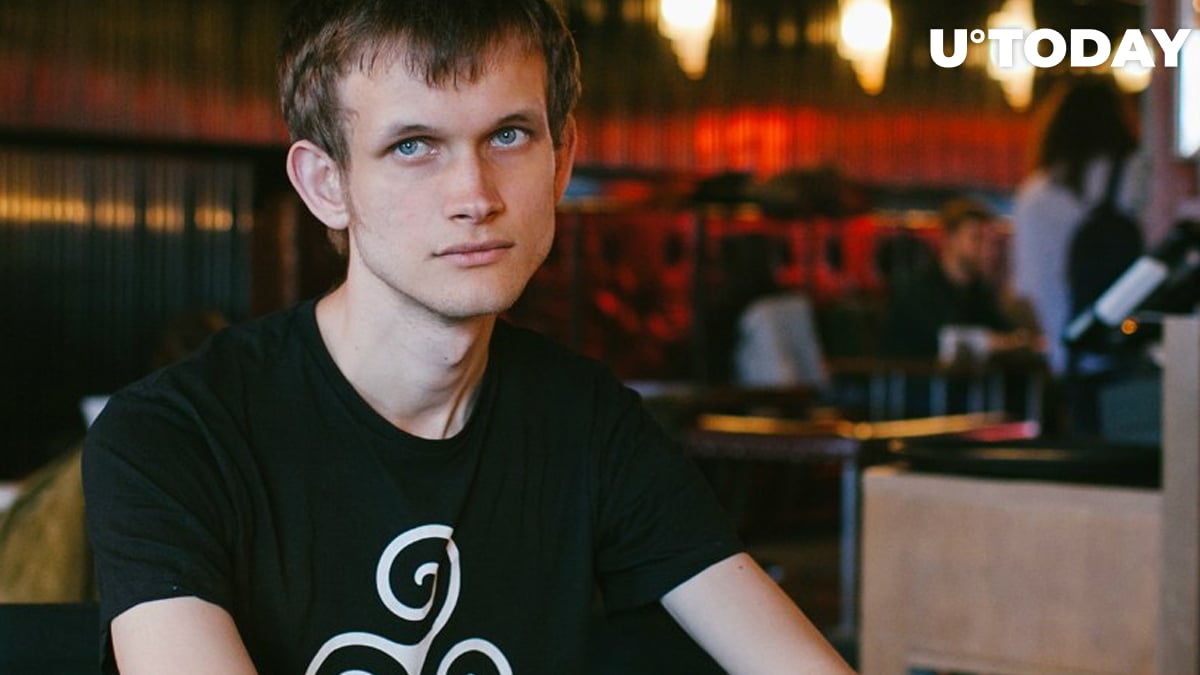 In the latest episode of the Unchained Podcast—which began in honor of Ethereum’s five-year anniversary—one of its founders, Vitalik Buterin, weighed in on the growth of Bitcoin-backed ERC20 tokens, decentralized finance (DeFi) and the future of the second-largest blockchain—among many other things.

One of Vitalik’s wild opinions was that the Ethereum network could become the "primary place" for Bitcoin activity to occur:

Another thing that could happen is that there's just more and more demand for this, and Ethereum becomes that of the primary place where Bitcoin activity happens.

These bridges are not without caveats. One of Buterin’s issues with them is that all of them are trusted.

Since Bitcoin does not have smart contract capabilities, BTC addresses cannot be verified on the Ethereum blockchain, which is why a single centralized entity can be in control of "multi-sigs" (multiple keys that are needed to access a wallet). This could be a problem, according to Buterin:

Do not put your life savings into DeFi

The DeFi ecosystem is responsible for keeping Ethereum on everyone’s lips in 2020, but Buterin also has some reservations about this ambitious industry.

Particularly, Buterin says investors do not take into account the risks associated with smart contracts.

While he praised some DeFi projects for doing "a great job" of auditing themselves, he does not believe that this space is safe enough for the average Joe:

The main takeaway from that criticism, I guess, is that defy is still DeFi is still fine, but like don't act like it’s a place where you should advocate for a lot of regular people to put their life savings into.

Speaking on what the future holds for Ethereum, whose market capitalization currently surpasses $35 bln, Buterin expected average people to make use of its main applications.

He expects that "lots of people from lots of places" around the world will derive value from Ethereum.