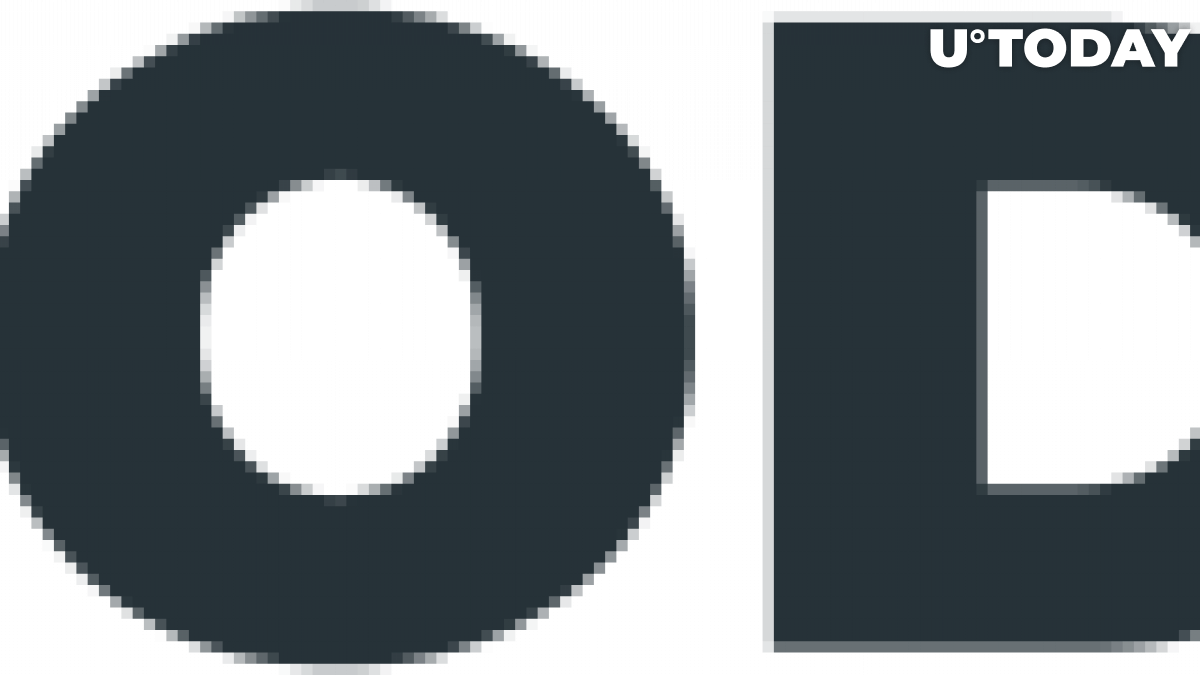 According to London-based research firm Skew, the market cap of Wrapped Bitcoin (WBTC), a Bitcoin pegged Ethereum token, has surpassed the 81 mln mark.

Despite failing to pick up steam during its first year, the most popular tokenized version of Bitcoin has witnessed tremendous growth over the past week, adding more than 2,000 BTC.

WBTC is bad for Bitcoin

WBTC, which was rolled out back in January, is your ordinary ERC20 token that is pegged 1:1 to its underlying asset through a smart contract.

On top of faster and cheaper transactions, the token’s main selling point is its interoperability with dApps and the rest of the Ethereum ecosystem.

The cumulative value of all Ethereum-based Bitcoin implementations (such as RenBTC and imBTC) recently surpassed the $100 mln milestone.

As explained by EthHub co-founder Anthony Sassano, this growth of Ethereum tokens is bearish for Bitcoin because its miners are losing transaction fees.

While WBTC can be publicly audited by anyone, the trust models of ERC20 Bitcoin tokens are worrisome because the keys to all BTC can be controlled by one party, according to Ethereum founder Vitalik Buterin.

His concerns are not unsubstantiated given that BitGo acts as the token’s sole custodian.