Alex Dovbnya
Ethereum validators can now start their journey on the ETH 2.0 chain 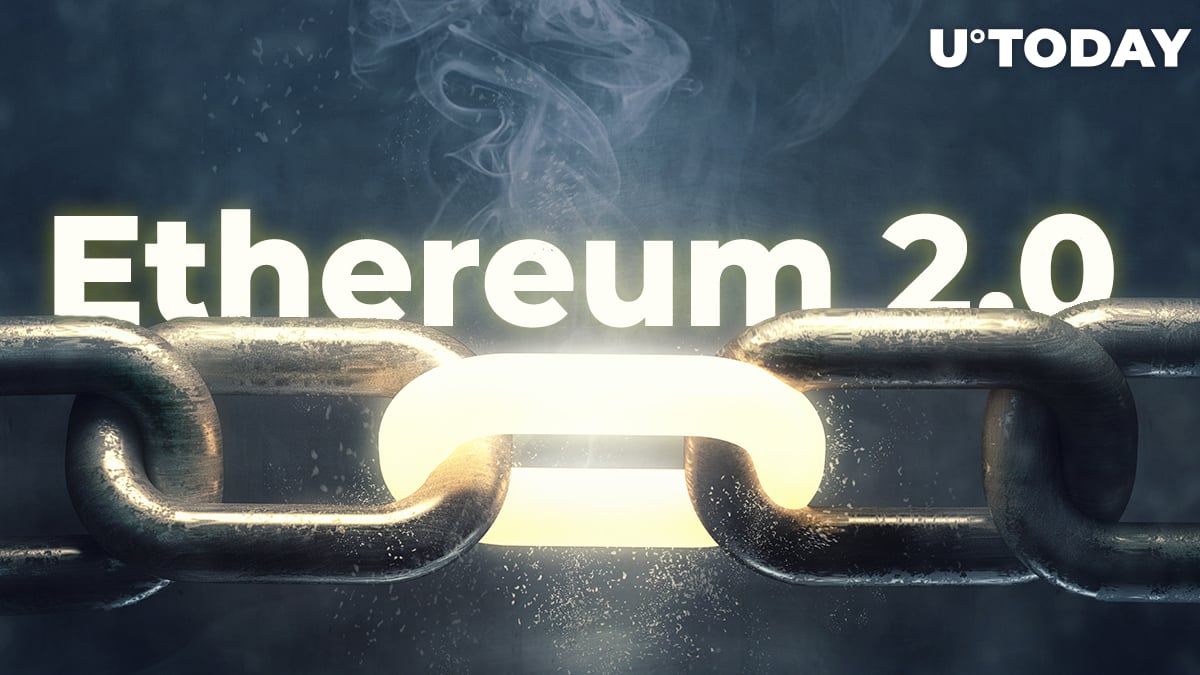 The Ethereum Foundation, the non-profit organization that supports the development of the Ether cryptocurrency, has announced the testnet version of the Eth 2 validator launchpad.

It was created in partnership with blockchain software company ConsenSys and Deep Work Studio.

Ethereum 2.0 is the most important upgrade of the Ethereum network to date that will ditch miners in favor of staking nodes by switching its consensus algorithm from proof of work (PoW) to proof of stake (PoS).

The launch aims to educate future validators about the basics of Ethereum 2.0, its roadmap, its rewards, as well as the associated risks and responsibilities, according to the blog post:

The idea behind the launchpad is to make the process of becoming an eth2 validator as easy as possible, without compromising on security and education. In contrast to using a third-party service, running your own validator comes with the responsibility of managing your own keys. This responsibility brings with it an inescapable tradeoff between ease-of-use, security, and education.

After accruing 33 ETH, one has to generate his/her public keys and safely upload them to the deposit smart contract to be verified.

Running their own staking node allows users to earn a passive income in ETH of up to 10.3 percent per year.

The Eth 2 validator launchpad was released on the Medalla testnet, the full-fledged simulation of the Ethereum 2.0 mainnet that is considered to be the "final" step before the much-anticipated upgrade.

The difference between Medalla and other testnets—which were disparagingly called "devnets"—is that it was built for the community and not for a small cohort of Ethereum developers.

Ethereum 2.0 validators can now use the Medalla testnet to make testnet deposits.

The tentative date for Medalla’s launch is Aug. 4, but it needs to reach the minimum validator count of 16,384 two days prior to that.