Yuri Molchan
Ethereum cofounder Vitalik Buterin believes that prediction dapps are among the most underestimated of ETH-based applications, such as Omen and Augur v2 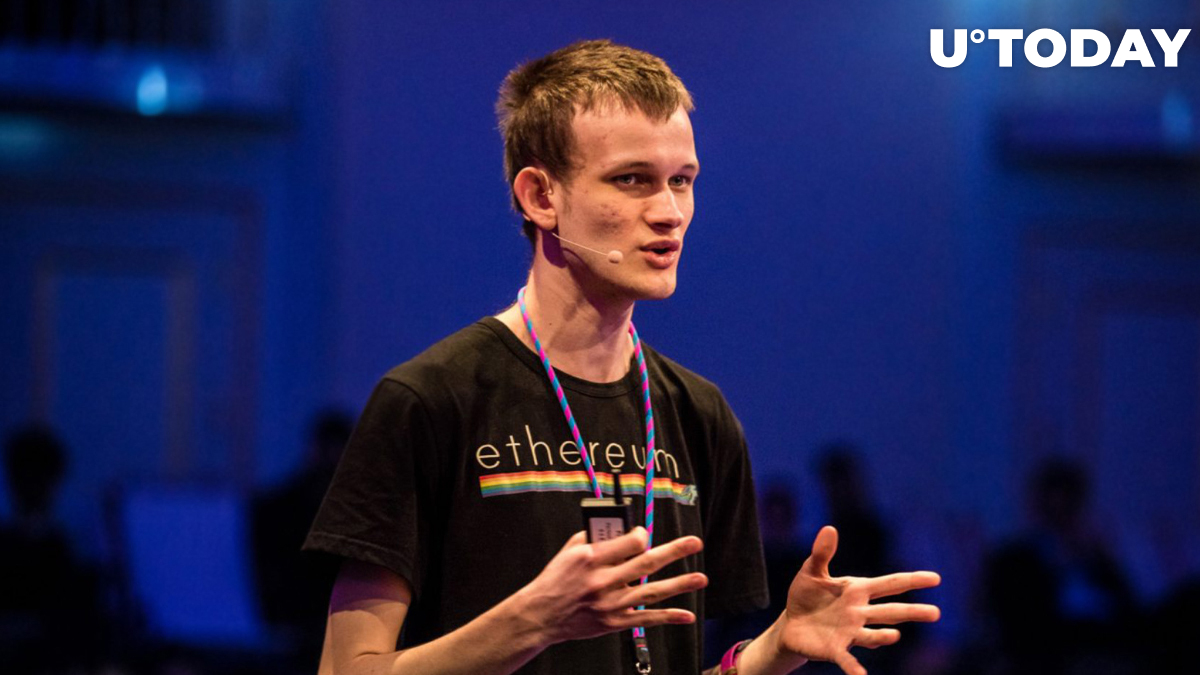 In a recent tweet, outstanding developer and Ethereum cofounder Vitalik Buterin touched on the categories of the most underrated Ethereum-powered dapps out there and stated that prediction platforms, such as Augur v2 and Omen, are among them.

He also shared his view as to what Ethereum can do to spur further blockchain adoption via decentralized applications.

Prediction dapps classified as one of the most underrated categories

Vitalik Buterin stepped forward to qualify ETH-based prediction dapps as those that get the least attention from dev teams and users.

Honestly prediction markets may be the one of the most underrated categories of ethereum dapps right now. Omen and Augur v2 are both running and have active markets with pretty decent liquidity; go ahead and try them!

In the comment thread, a lot of users disagreed with Vitalik, equating prediction dapps with casinos and stating that there is plenty of that stuff without blockchain.

Both Augur and Omen offer bets on various topics, including politics, cryptocurrency market movements and the outcomes of other major events.

One of the most popular topics on both platforms is whether Donald Trump is going to be reelected or not.

Users can bet crypto on the outcomes of these events. On Augur, these cryptocurrencies are DAI, ETH and Reputation (REP) or Reputation v2 (REPv2).

Related
Сhainlink (LINK) Collapses 60 Percent in Just Over One Month

On the same comment thread, Buterin got a question from a Twitter user who seems to be from Japan. The user asked if there was anything Ethereum could do to help promote blockchain in the Japanese private sector and government, as this is what Japan is busy doing now.

Vitalik responded that the only thing that could spur adoption is higher scalability of Ethereum and reasonable fees on it:

Realistically, the best thing we can do for enterprise blockchain adoption is to get scaling done so that they can actually run their applications with reasonable fees.

Both have been a great problem recently—especially fees for transactions on ETH. Vitalik Buterin promises that these issues will be solved when Ethereum 2.0. is rolled out.

However, this core upgrade has been constantly postponed with only trials emerging thus far.

Ethereum rivals are burning the midnight oil to win

While Ethereum is not in a rush to implement its long-promised upgrade, other platforms are trying to compete with it in the dapps and DeFi spheres.

Among them are Tron and Binance. The latter has recently rolled out Binance Smart Chain (BSC).

It is fully compatible with Ethereum and EVM, allowing ETH dapps to migrate and ETH devs to build on BSC with low fees. Former Monero lead dev Riccardo Spagni has recently referred to BSC as a drop-in replacement for ETH.

Besides, Binance has launched a $100 mln fund to incentivize dapp makers to go and build on BSC (presumably after ditching Ethereum).

Similar tactics were used by Tron in the fall of 2018—when some ETH dev teams saw their funding from ETH cut off.