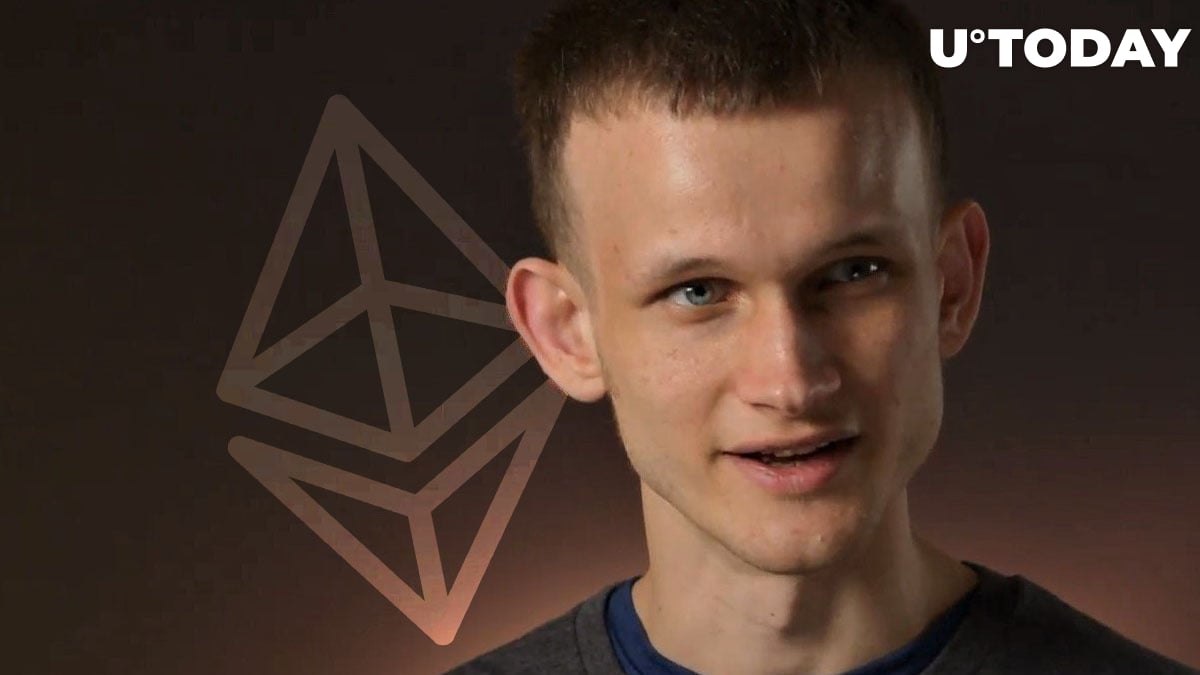 Ethereum co-founder Vitalik Buterin has recently taken to Twitter to point out that the cryptocurrency’s current supply of 111.3 million ETH is actually lagging behind the issuance model outlined in the white paper.

Otherwise, it would already stand at 150.8 million ETH, according to Buterin’s estimations.

By bringing this up, the Russian-Canadian programmer makes an argument against those who claim that Ethereum is run by ‘inflationist technocrats.’

Bitcoin’s main selling point is that its total supply is hard-capped at 21 million coins, which makes it a scarce asset (unlike fiat money that can be printed by central banks).

Ethereum’s monetary policy, on the other hand, remains a subject of controversy since there is no limit on the number of ETH tokens that can be created.

As an April Fool’s Day joke, Buterin introduced a proposal to cap Ethereum’s supply at 120 million tokens back in 2018.

He later noted that fixed supply was ‘worth considering’ and his arguments in its favor were actually ‘real,’ but the idea never gained significant traction within the Ethereum community.

On par with Bitcoin and gold

With Ethereum 2.0, the delay-ridden upgrade that will allow the network to shift to the proof-of-stake (PoS) consensus algorithm, the inflation rate of the second-biggest cryptocurrency is expected to drop to about 0.5-2.0 percent.

For comparison, Bitcoin’s annual inflation rate currently stands at 1.8 percent after the 50 percent supply reduction that took place on May 11.