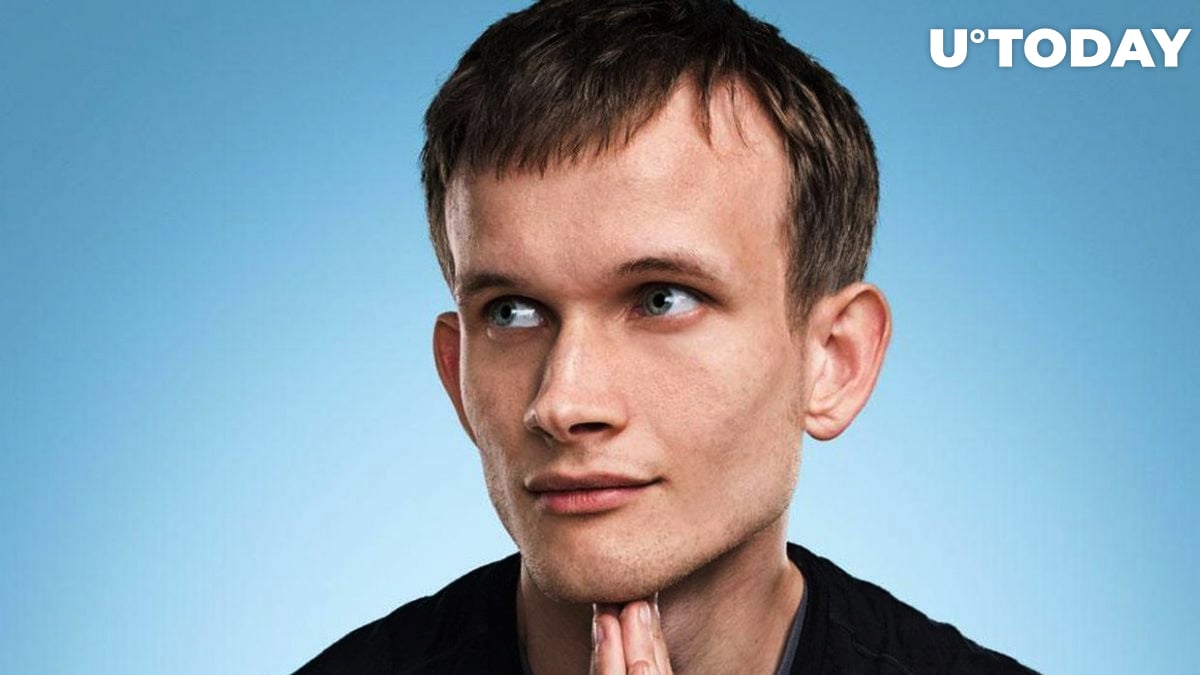 While the Ethereum community is busy celebrating the mushrooming growth of Bitcoin-pegged ERC20 tokens, Vitalik Buterin is less enthusiastic about them.

Buterin is skeptical of the trust models of these assets since they could be possibly held by one centralized party.

I'm worried about the trust models of some of these tokens. It would be sad if there ends up being $5b of BTC on ethereum and the keys are held by a single institution.

Bitcoin’s infiltration into the DeFi ecosystem

ETHGlobal’s Josh Stark recently posted a chart, which shows that there is now 2.5 times as much Bitcoin on the Ethereum blockchain on Blockstream’s sidechain-based Liquid network (5,166 and 2,066 coins, respectively).

As reported by U.Today, wrapped Bitcoin (wBTC), which was launched back in January, has already surpassed the capacity of the Lightning Network, which ironically made Ethereum Bitcoin’s largest second-layer network.

In early May, MakerDAO, the crown jewel of decentralized finance (DeFi), added wBTC as a collateral option, thus injecting substantially more liquidity into the ecosystem. On May 20, 4 mln Dai was minted with wBTC.

Bitcoin’s infiltration into the DeFi ecosystem extends far beyond wBTC -- other examples include sBTC (Synthetix) and tBTC (Keep Network). The latter, however, was forced to shut down just two days after its launch due to a critical bug, becoming the subject of ridicule within the Bitcoin community.

Related
Traders Flock to XRP When Bitcoin and Ethereum Become Too Congested: Research

The spectrum of trustlessness

The problem with BTC-backed Ethereum tokens in the likes of sBTC and wBTC tokens is that their architecture is currently centralized, which means that you have to be dependent on the servers and software of the custodians who are responsible for issuing these synthetic tokens.

Even though wBTC goes through regular audits and even lets users verify BTC held in its reserves (unlike traditional custodians), it still attracts a substantial portion of criticism.

There is some opposition in the Maker community when it comes to centralized assets like USDC and wBTC that rely on single entities (Circle and BitGo, respectively).

Trusted collateral was part of multi-collateral DAI, so not a surprise

"Maker is no longer trustless!"

Not quite, but it's less trustless than before

Trustless exists on a spectrum

DAI moved from the top right toward the bottom left pic.twitter.com/e98j00v5cT