Yuri Molchan
Ethereum co-founder believes that Twitter's headquarters should be located in Switzerland, here's possible reason for this 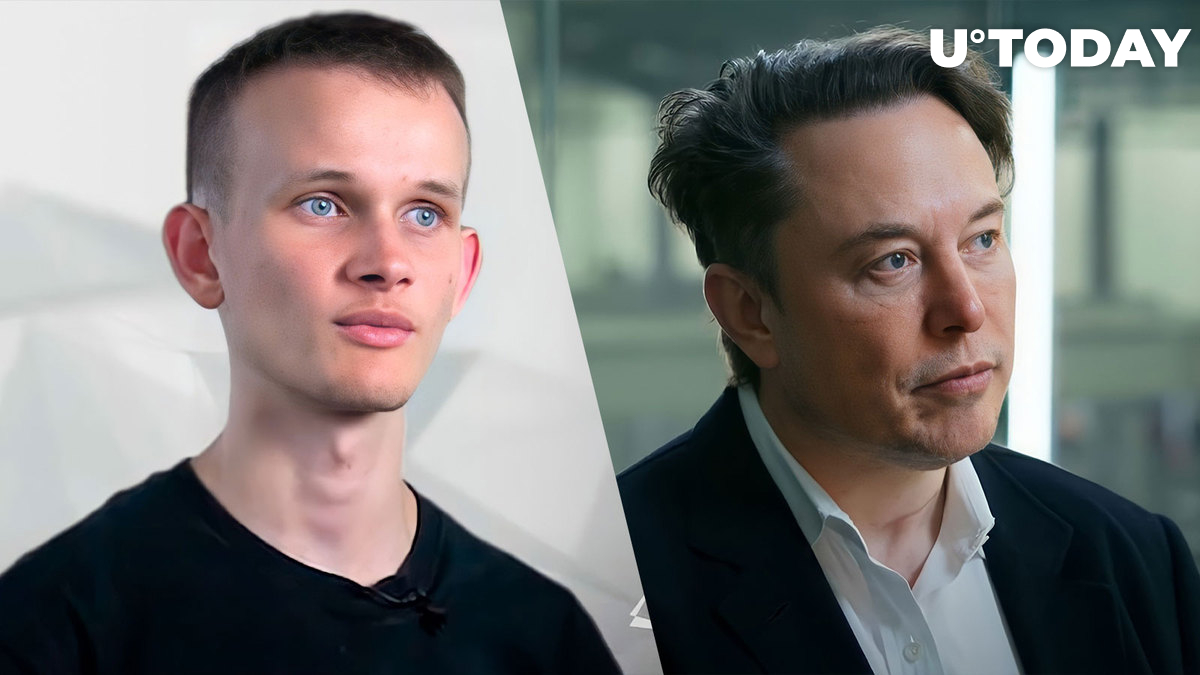 In a recent tweet, economist and former Bloomberg columnist Noah Smith said he believes Elon Musk should move the headquarters of Twitter that he has just bought to Oakland.

Ethereum co-founder and frontman Vitalik Buterin tweeted in response that he has always believed the Twitter head office should be located in Switzerland.

It may be possible that Vitalik thought of the microblogging platform as a "crypto company" because of Jack Dorsey's high interest in Bitcoin even before BTC and ETH tipping features were introduced. And now, after Musk closed the Twitter purchase deal, the DOGE army is expecting that he will implement Dogecoin as a payment and/or tipping option on Twitter.

It is possible that Vitalik had Zug in Switzerland, known as the world's "Crypto Valley."

I always thought it should be moved to Switzerland.

On Thursday, Oct. 27, Elon Musk changed his bio section on his Twitter page to "Twitter Chief' and posted a video of himself entering the head office of Twitter, carrying a sink ("let that sink in," he wrote jokingly). A video of him drinking coffee with the staff in the company's coffee bar followed.

Today, as he tweeted "the bird is freed" about four hours ago, it became known that the three highest-ranking executives, including CEO Parag Agrawal, were fired from their positions.

Curiously, despite the massive price surge of Dogecoin over the past few days and rising hopes of the DOGE community that the meme coin will finally be adopted by Twitter as a payment/tipping option, the price of Dogecoin slipped instead. However, by now DOGE has started going up.

Earlier today, Chinese crypto blogger and journalist Colin Wu spread the word about Elon Musk, and his Twitter deal has at least one crypto investor now.

This is the head of Binance exchange Changpeng Zhao (CZ), who sent Musk $500 million two days ago.

The total amount of funds paid by Musk to take over the Twitter giant is $44 billion.

Elon Musk has completed a $44 billion acquisition of Twitter, and has fired Twitter's current CEO, CFO and legal chief. Changpeng Zhao, the founder of Binance, said that “wired the $500 million 2 days ago” and they have at least one "crypto" investor now.