Wahid Pessarlay
Elon Musk is now in charge of Twitter, per CNBC 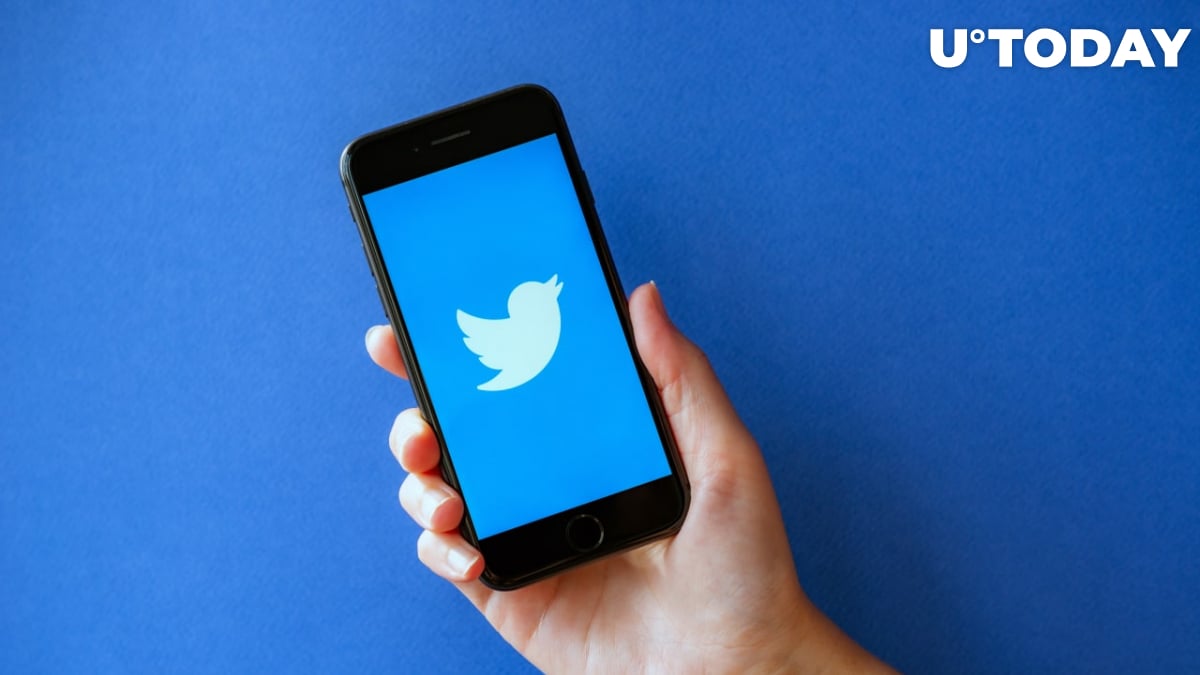 According to a CNBC report, Tesla CEO Elon Musk is now in charge of the microblogging platform Twitter in a $44 billion deal.

CNBC reporter David Faber also shared in a tweet that Twitter’s CEO Parag Agarwal and chief financial officer Ned Segal have left the company’s headquarters in San Francisco. Faber added that the executives “will not be returning.”

Elon Musk is now in charge at Twitter. I'm told former CEO @paraga and CFO @nedsegal have left the company's HQ and will not be returning as the Musk era begins.

The report comes after Musk shared his motive for acquiring the social networking platform in a tweet on Thursday. The billionaire wrote:

I did it [bought Twitter] to try to help humanity, whom I love. And I do so with humility, recognizing that failure in pursuing this goal, despite our best efforts, is a very real possibility.

On the other hand, Faber believes that Musk will lay off some of the company’s employees, possibly up to “three-quarters of the staff.”

As the 51-year-old billionaire changed his Twitter account’s description to “Chief Twit,” Faber believes that Musk might be the interim CEO of the microblogging platform.

Although Dogecoin’s (DOGE) adoption is expected, according to a U.Today report, the memecoin still tripped minutes after the CNBC report.

DOGE was being traded at roughly $0.077 when Musk tweeted about the acquisition. The largest memecoin is currently trading at around $0.074, per CoinMarketCap data.