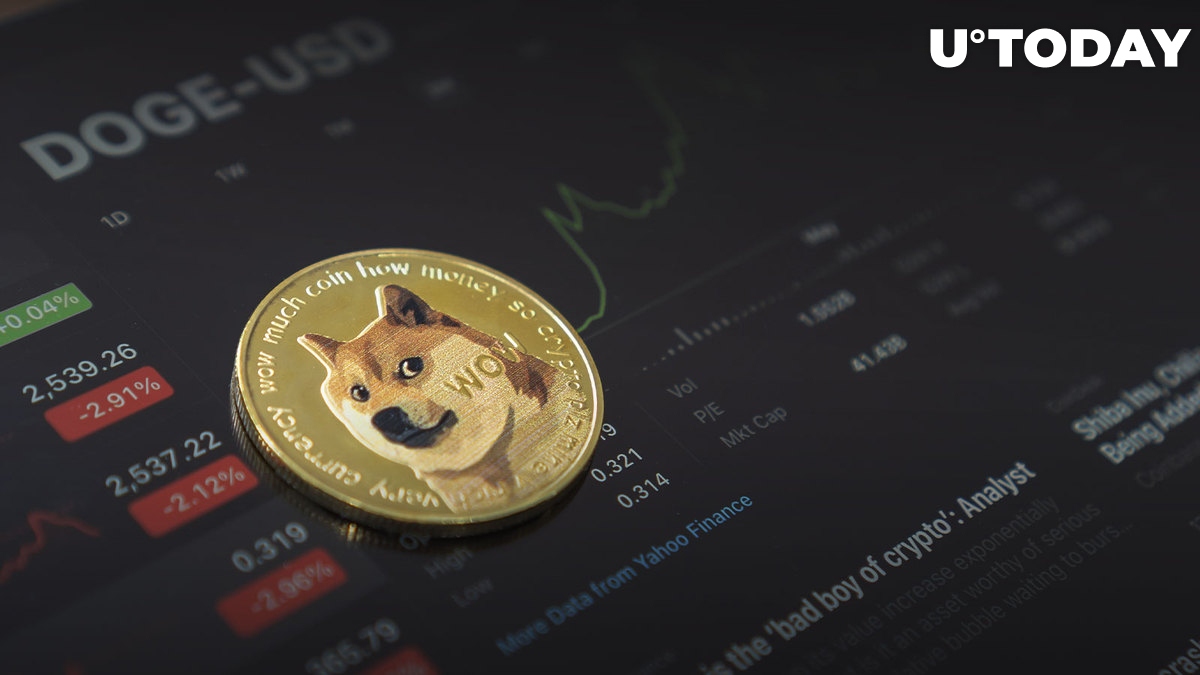 The meme coin DOGE, favorite crypto asset of Elon Musk, has again reversed, this time going up by 8.63%, printing a massive green candle on the hourly chart. It took the coin to the $0.0803 level.

Curiously, prior to that, despite Elon Musk officially announcing his ownership of Twitter, the DOGE price fell by more than 15% from the $0.0856 high on Thursday.

After news emerged that Musk would close the Twitter purchase deal by Friday, the Dogecoin community began sharing its expectations that the centibillionaire will finally adopt DOGE for Twitter to tip bloggers or to pay for Twitter Blue subscriptions.

Neither of these has been announced yet, although in the summer Musk did suggest accepting DOGE for Twitter Blue, hence the expectations of the DOGE army.

At the time of this writing, Dogecoin is trading at $0.0795 on the Binance exchange.