U.S. Eyeing $4 Trillion in New Spending. Is Bitcoin About to Soar? 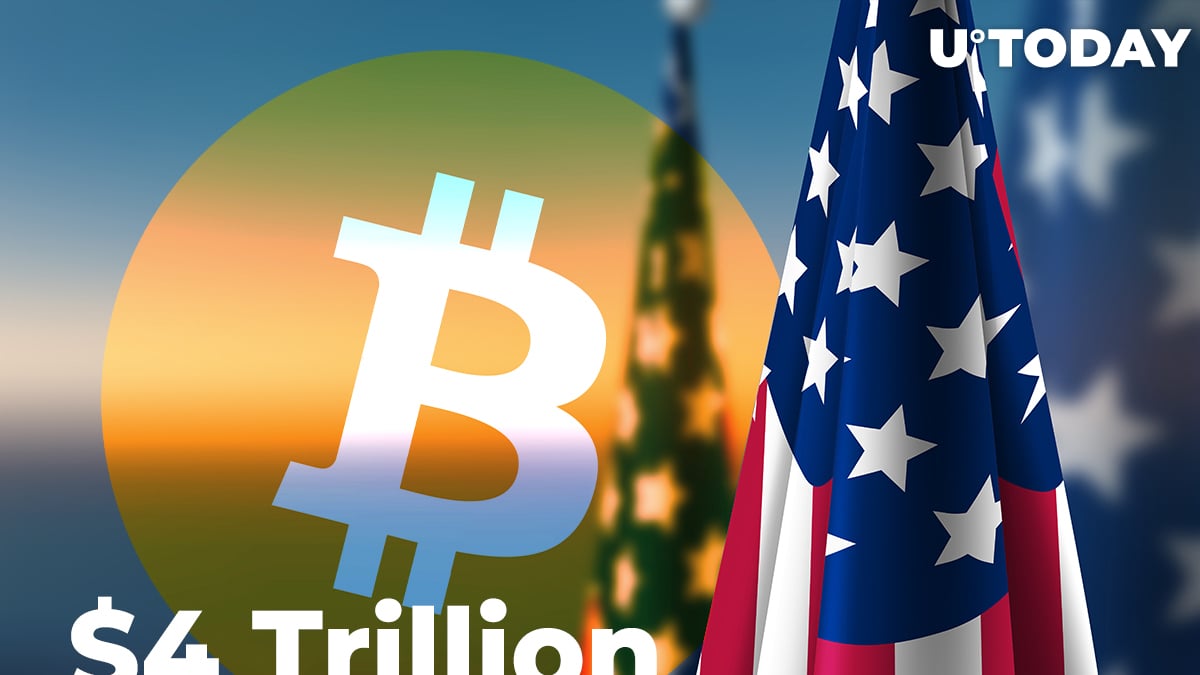 According to a new report by The Washington Post, U.S. President Joe Biden is expected to push for as much as $4 trillion in new spending as part of his ambitious infrastructure package—instead of the initial $3 trillion.

The Biden administration has already come under fire from fiscally conservative Republicans for passing the $1.9 relief bill earlier this month. The infrastructure plan that is meant to advance the president's "Build Back Better" agenda spurred even more speculation about out-of-control inflation that could be triggered by reckless government spending.

In response, Biden's economic team has now decided to come up with huge tax increases. Instead of raising $1 trillion of revenue through corporate tax hikes, the Democrats will now seek a whopping $3 trillion.

Biden would still have to win over moderate Democrats, such as Joe Manchin, to pass these huge tax increases even with a simple majority vote.

U.S. lawmakers passed a $2 trillion stimulus bill in March 2020, which was a major fillip for Bitcoin's quick recovery.

The rapidly growing balance sheet of the Federal Reserve coincided with the gradual appreciation of Bitcoin. The main bullish narrative surrounding the cryptocurrency is that the Fed's printer will never stop and the dollar will continue depreciating against the flagship cryptocurrency.

As reported by U.Today, the U.S. central bank signaled that it would not raise rates until 2023.

Some pundits believe that the stock market is currently propped up by asset price inflation caused by current monetary policy.