US and UK Inflation Contribute to Cryptocurrency Sell-off: Yahoo Finance

Alihuseyn Gulu-Zada
Cryptocurrency price declines are linked to rising inflation in the US and UK: Yahoo Finance 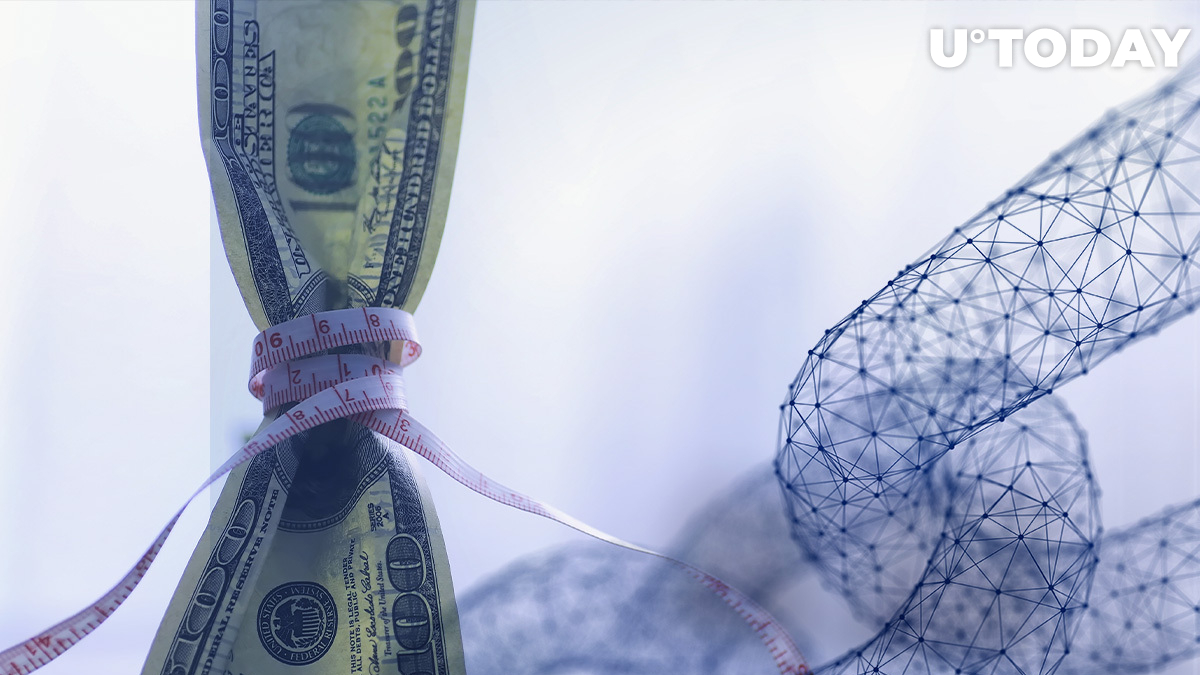 Yahoo Finance released an article regarding the latest price decline on the cryptocurrency market.

The editorial stated that this situation is related to rising inflation in the U.S. and the U.K. According to the publication, these factors play a significant role in fluctuations in the prices of cryptocurrencies, particularly Bitcoin, which prompt the sale of cryptocurrencies.

Recall that, on Wednesday morning, the market as a whole went down amid reports of rising inflation in the U.S. and the U.K. These sentiments strengthened opinions on the imminent increase in interest rates by central banks.

Why is inflation rising?

In general, inflation is rising because of loosening restrictions. For example, it jumped to 2.5 percent in the U.K. in June. This was the highest since August 2018, beating economists' forecasts.

U.S. inflation hit a 13-year high in June driven by a rise in the cost of used cars, with consumer prices rising 5.4 percent year over year.

Yet in fact, it is not only inflation reports that contributed to this market decline. During the month, messages about regulatory measures regarding cryptocurrencies appeared from various corners of the globe.

As a result, there was a rush in the market, which had a big impact on cryptocurrency prices. All of these factors show that cryptocurrencies in general are under great pressure from many countries and central banks.