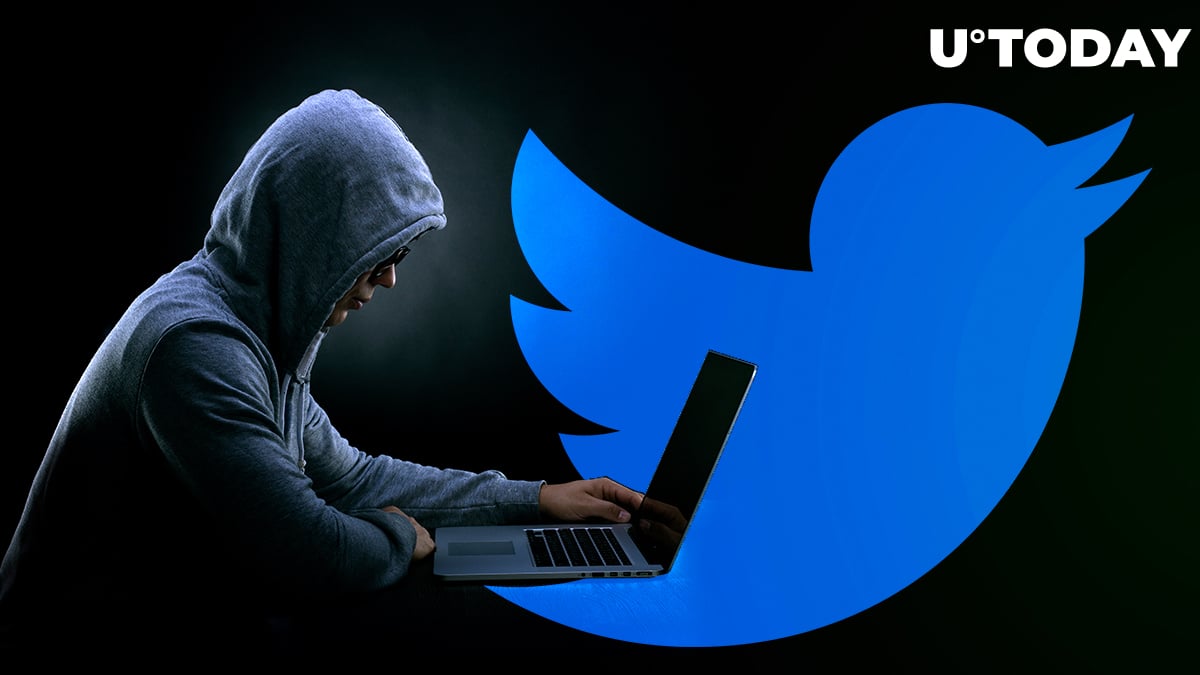 According to Medianama, the U.S. Department of Justice has charged three American citizens with hacking Twitter on July 15 and setting up a massive cryptocurrency scam using major verified accounts on that social media platform.

Another curious detail is that the teenager who organized his two teammates was not new to Bitcoin and had been holding $3 mln worth of BTC already, as reported by The Tampa Bay Times.

Head of the hacking team to be tried with two sidekicks

Seventeen-year-old Graham Ivan Clark was nailed late last week, on July 31, for masterminding the outrageous attack on Twitter and hijacking a great number of VIP accounts, among them Bill Gates, Elon Musk, Binance CZ, Ripple, Coinbase and other major companies and figures.

He conducted the hack with two other people: Mason Sheppard (19 y.o.) and Nima Fazeli (22 y.o.). All three of them were charged by the U.S. Department of Justice with pulling off the financial fraud and hacking.

Mason Sheppard was arrested in the U.K., where he lives. The operation was performed by the joint efforts of the FBI, IRS, Secret Service and the Florida Department of Law Enforcement.

Related
$3,000,000 Worth of Bitcoin Found in Twitter Hacker’s Coffers

Clark holds $3 mln worth of Bitcoin

The Tampa Bay Times also reported that the bail set for Clark on Saturday totaled $725,000. That is several times more than what he managed to con from Twitter users in BTC ($117,000). However, the attorney stated that the teenager had a lot more—over three million USD in Bitcoin.

Since Clark is only seventeen, he will be tried in Florida, where the law allows him to be tried as an adult. In order to be released for trial, he will have to pay ten percent of the bail: $75,000.

His accomplices are going to face federal charges in California.

The three of them together managed to compromise forty-five accounts from the one hundred and thirty they targeted and to steal a full archive of personal data from eight of them.