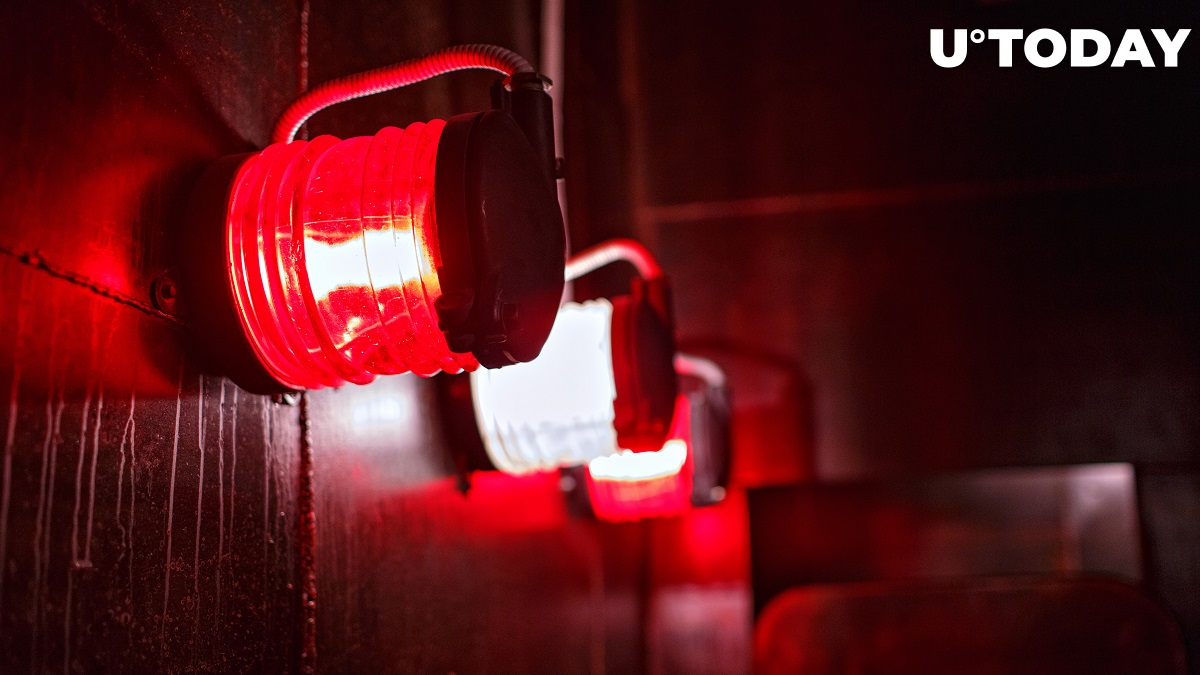 This July, the watchdog plans to go after “misleading” cryptocurrency marketing campaigns that are getting pushed on social media.

Miles Lockwood, director of complaints and investigations at the ASA, claims that the clampdown will be “hard and fast” if there are violations:

We see this as an absolutely crucial and priority area for us.

In May, a Bitcoin poster plastered across the London Underground by cryptocurrency exchange Luno, a subsidiary of Barry Silbert’s Digital Currency Group, was taken down by the ASA because it was encouraging people to buy Bitcoin without adding any risk warnings:

We understood that Bitcoin investment was complex, volatile and could expose investors to losses.

Luno started the advertising campaign that ruffled the feathers of the U.K. regulator in February. Bitcoin is currently trading down 44.93 percent from its Feb. 21 peak of $58,516.

In June, however, Google announced that it would allow crypto wallets that are registered with FinCEN to use its ad network starting from August.