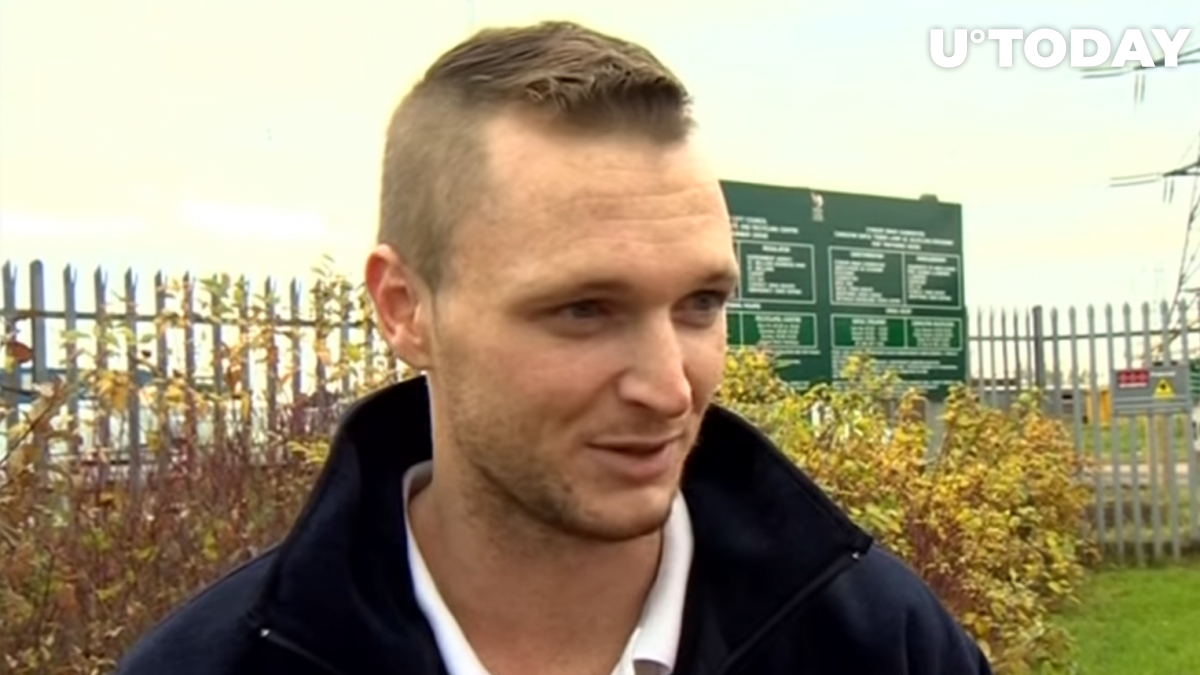 A U.K. man plans to search through 400,000 tons of garbage on a 200-meter squared landfill to finally find his missing hard drive that contains £275 million (about $378 million) worth of Bitcoin, The Sun reports.

James Howells—who has been desperately searching for his crypto riches since 2013—wants to deploy AI-powered scanners, X-ray scanners, and other high-tech tools.

The I.T. specialist claims that his ambitious plan has received financial backing from a hedge fund, which will lay claim to a portion of the mammoth sum.

He has been in contact with some of the best data recovery experts in the world:

For the past four or five months, I've also been talking to some of the best data recovery experts in the world to make sure we can get it off the hard drive.

Howells’s countless efforts to convince the Newport city council to assist him in searching for the lost Bitcoin fortune were in vain.

His latest attempt was to offer 25 percent of the total sum, but it also resulted in another rejection.

A spokesperson for the council told The Sun that digging up would involve heavy expenses and significant environmental risks, but there’s no guarantee that the hard drive will be discovered:

Even if we were able to agree to his request, there is the question of who would meet the cost if the hard drive was not found or was damaged to such an extent that the data could not be recovered.