Alex Dovbnya
The most popular computer game store in the world has snubbed NFTs, bucking the trend 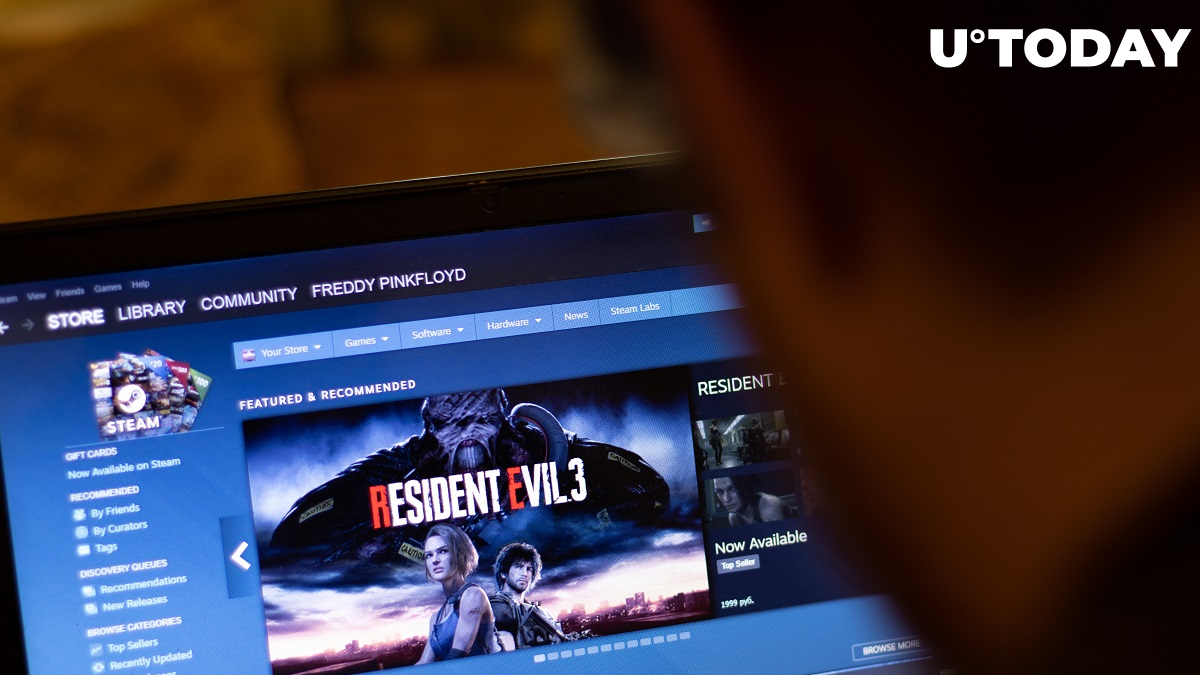 An update added to Valve’s onboarding page states that such applications shouldn’t be published on Steam in a blow to gamers who are embracing the new technology.

Related
BREAKING: Tether Slapped with $41 Million Fine by CFTC
With blockchain-based games of the likes of Axie Infinity surging in popularity, the gaming world seems to be divided over NFTs.

In late September, Epic Games CEO Tim Sweeney definitively rejected the idea of exploring NFTs. In a scathing tweet, the head of the Fortnite maker described the booming crypto sector as “an intractable mix of scams.”

In the meantime, a recent job posting published by EA Sports, a division of Electronic Arts, suggests that the iconic video game company is ready to dip its toes into NFTs.