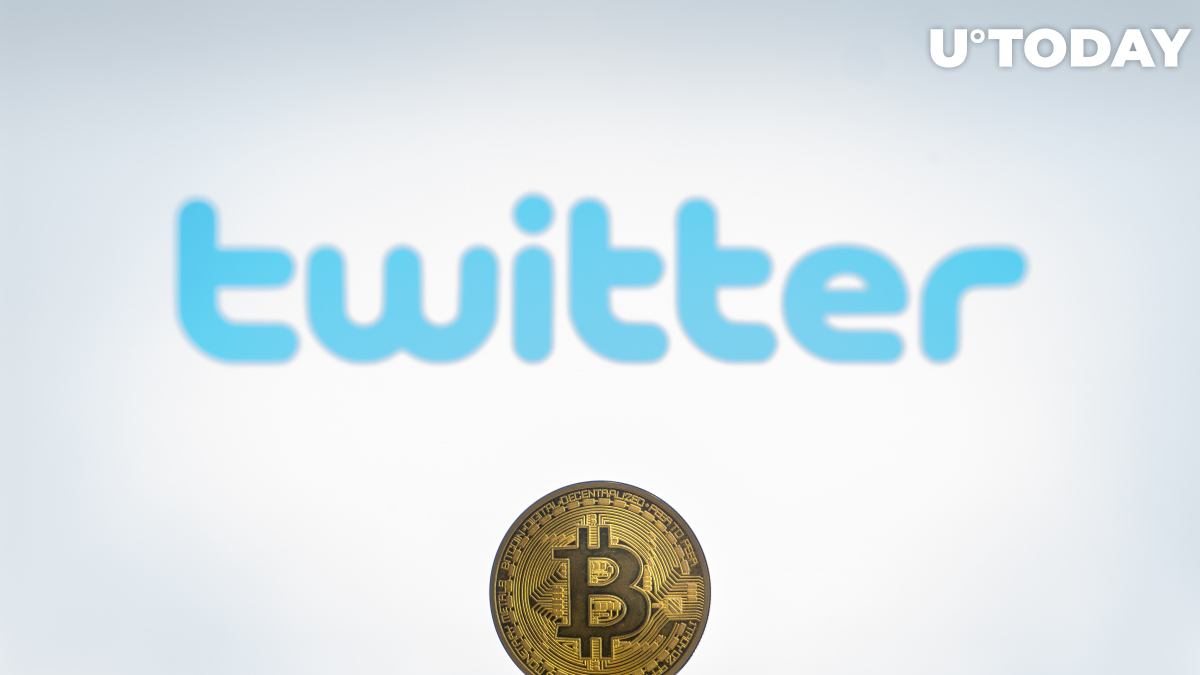 Social media giant Twitter will start rolling out a Bitcoin tipping service for iOS users this week, the company announced on Sept. 23. Android users will also be able to send and receive tips in the largest cryptocurrency "soon."

rolling out on iOS with Android coming soon pic.twitter.com/pkmLHzg6fu

The new "Tips" feature was initially launched in test mode in May.

The functionality is powered by the Lightning Network, a "layer 2" payment protocol that lets users create micropayment channels. Twitter has integrated the Strike API to enable Bitcoin tipping.

On top of that, Twitter will also allow its users to authenticate non-fungible tokens, possibly giving another push to their mainstream adoption given that the social media platform has 206 million daily active users. The feature will make it possible for users to have verified NFT avatars. It's not clear when this functionality will become publicly available.

Twitter CEO Dorsey has been known as of the most ardent supporters of Bitcoin for years. He has described the benchmark coin as "the native currency of the internet."

The billionaire also auctioned off his very first tweet for $2.9 million as an NFT back in March.