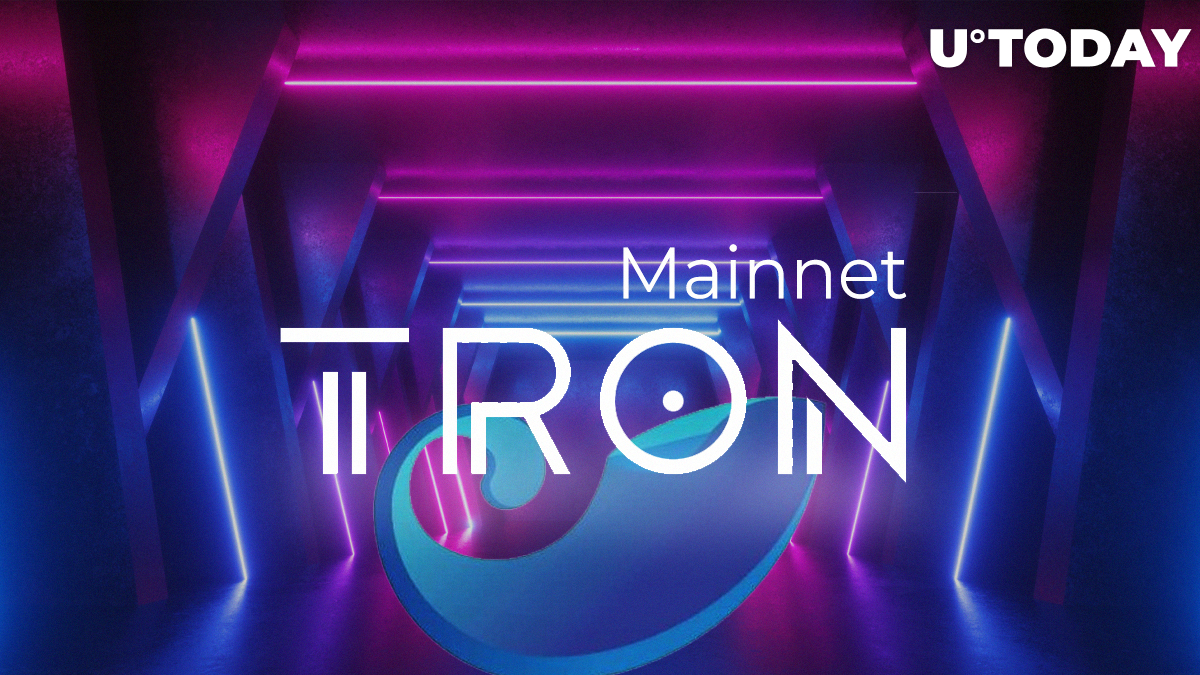 Not much time has passed since the Tron chief Justin Sun announced the acquisition of the DLive app and wrote that it would begin migrating to the Tron network. Now, the CEO of the company has more news to share.

Tron was added to imToken wallet

Sun tweets that the imToken wallet now supports the Tron mainnet and allows its customers to hold all Tron-based coins (TRC10 and TRC20 standards), as well as TRX, on it.

#TRON Mainnet is now supported on @imTokenOfficial! You can deposit and withdraw #TRX & all #TRC10, #TRC20 tokens on #imToken now. pic.twitter.com/mA4mbx2ndI

Apart from Tron, the imToken wallet now also works with such coins as Litecoin (LTC), Bitcoin Cash (BCH) and NERVOS. This has turned the wallet into a multi-chain platform, since now it supports eight coins.

At the end of 2019, Tron with its native coin TRX, as well as all Tron-based tokens, was added by McAfeeDEX.

In a recent tweet, Tron’s chief executive Justin Sun spread the word that Tron is about to launch some privacy coins. Justin Sun asked the community for ideas regarding future names. No serious ones have emerged in the comment thread so far, though.

Privacy coins on #TRON is on the way. What's the best name for it? $TRX #TRX @Poloniex

During the recent live stream, Justin Sun stated that the Tron team does not plan to sell any of the 33 bln TRX they hold in order not to push the coin’s price down.

Besides, the company still plans to initiate a buy-back plan for TRX in order to reduce the circulating amount of these tokens. Justin Sun said Tron is doing it since he believes that TRX is underrated.