Yuri Molchan
Justin Sun promises to make an announcement of a new BitTorrent acquisition that would benefit TRX, users go for the Steem platform in the poll as a likely choice 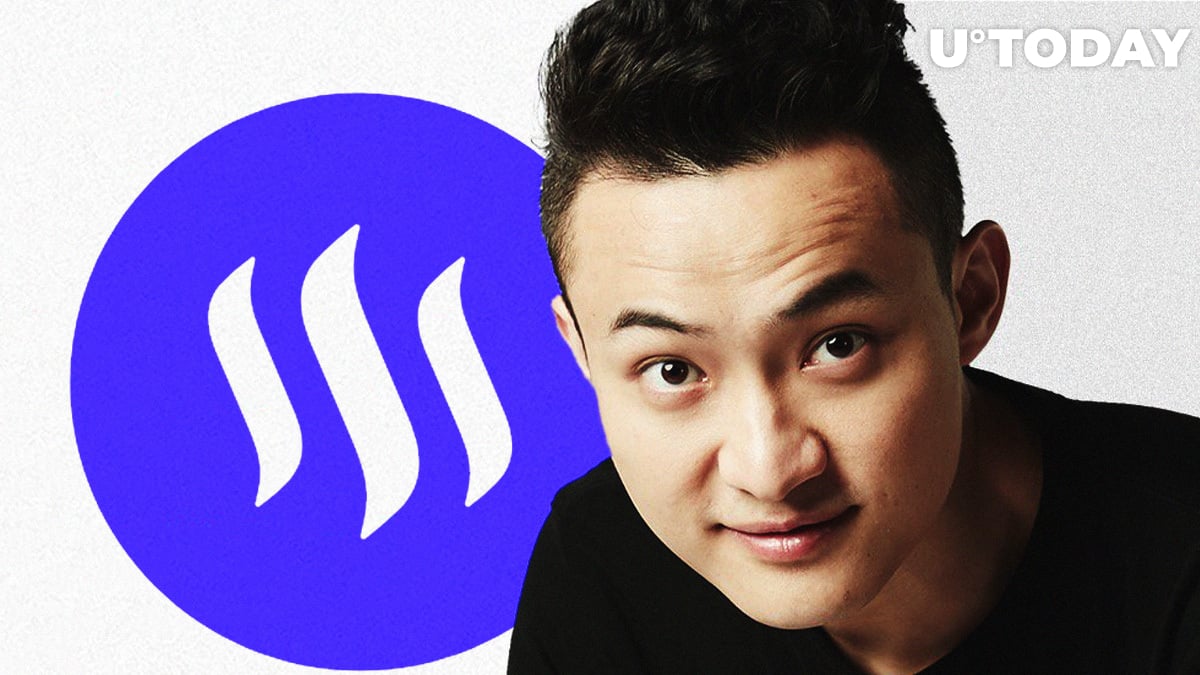 The Tron CEO Justin Sun is teasing the Tron community with another acquisition – this time made by BitTorrent.

Justin Sun has stated that the new BitTorrent acquisition will also benefit Tron and TRX. He has offered his followers a poll with several options to vote for and try to guess what exactly the crypto platform has purchased this time.

Users vote it could be Steem

In the poll, Tron fans can choose between Netflix, Steem, Twitter and ‘other’. Over 50 percent have voted for the crypto platform Steem, assuming that it is the choice of Tron and BitTorrent as well.

In the comment thread, one of Tron’s fans stated that he would dislike the idea of Tron/BitTorrent purchasing Netflix.

I hope it is not netflix, I would not want to inherit their debt

Some have commented that an idea of Tron or BitTorrent buying giants like Netflix or Twitter sounds absurd. Besides, it does not look like Jack Dorsey, the Twitter CEO, has made any announcements of his wish to sell his brainchild. Bisides, the only crypto Dorsey seems to favour is Bitcoin, so it is unlikely he would sell the company to Tron/BitTorrent.

The announcement to arrive soon

The Tron CEO promised to deliver the actual announcement in three days. Last time, Sun announced a new acquisition for the Tron ecosystem was November 19. Back then, he left the community guessing what it might be, however, no details have followed yet.

Steem is a social media platform, blockchain-powered one, that allows its users to monetize their content with the help of crypto. Their website calls it as follows:

“A new social media model where contributors get big perks.”