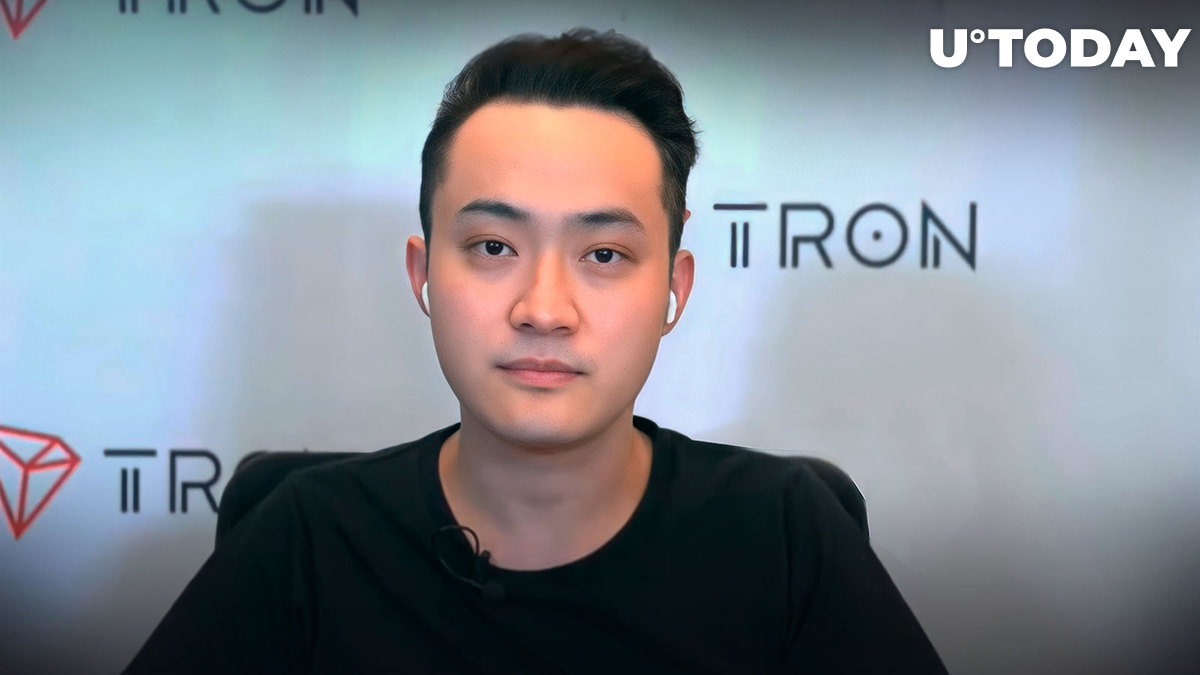 The news of Tesla selling 75% of its Bitcoin holdings may have left a negative imprint on the crypto market at the time, but not everyone was saddened by the news. One such person is well-known crypto entrepreneur and enthusiast Justin Sun, who stated that the exit of Elon Musk's electrocar company from Bitcoin is great news for cryptocurrency, and the market should no longer concern itself with Tesla.

The founder of projects such as Tron (TRX) and BitTorrent (BTT) noted that the automaker's sale of Bitcoin for nearly a billion dollars also positively describes the liquidity that cryptocurrencies can provide to large corporations.  Moreover, Tesla's Bitcoin transactions set a very positive precedent for all corporations holding BTC on their balance sheets. This phenomenon has the potential to encourage big companies to buy cryptocurrencies in the future, Sun concluded, thanking Musk.

Last night after the trading session on the U.S. stock market closed, companies began to publish reports, during which Tesla sold its Bitcoin. In all, the company managed to get $936 million for its Bitcoin and "paper hands" status from the entire crypto community.

In addition to Justin Sun, another prominent crypto enthusiast and native of corporate America, Michael Saylor, also gave an expert opinion. The MicroStrategy founder stated that if you sell 75% of your Bitcoin positions, you still have 25% left. Well, it is hard to argue with that.

Musk himself said that Tesla will still buy more crypto but explained the current sales by the unstable situation in China and the desire to increase liquidity. The statement about potential future purchases, on the contrary, made many think that Musk is waiting for a new bottom in order to replenish Bitcoin reserves.