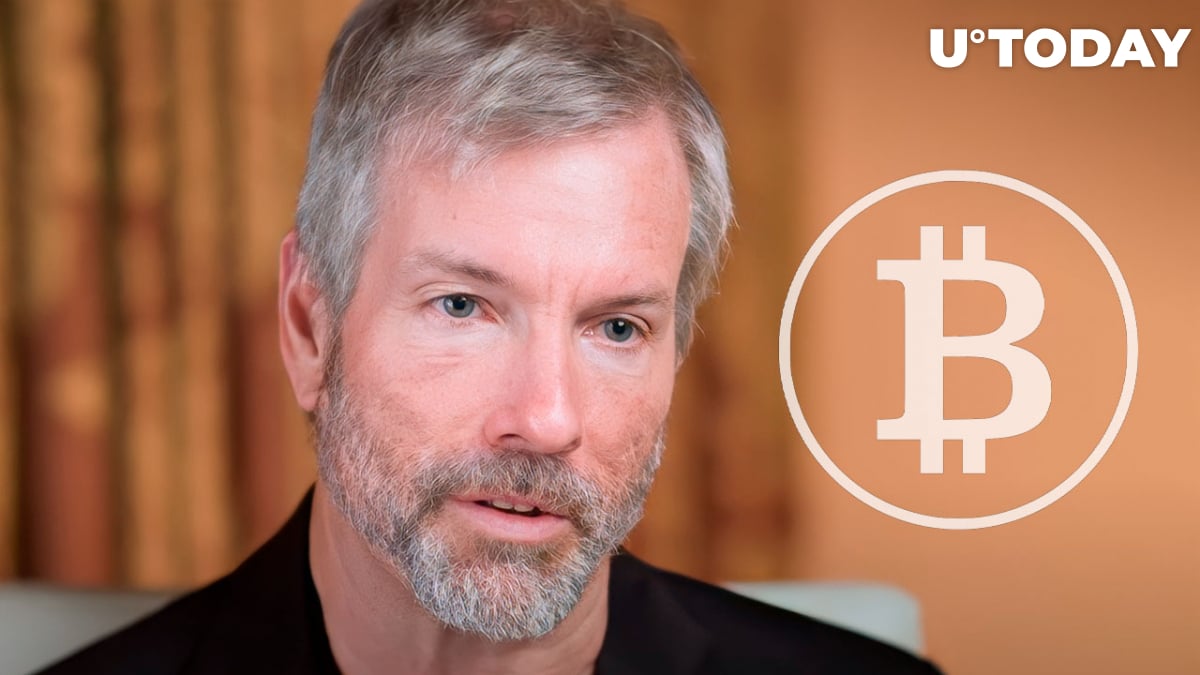 The main subject of discussion on financial markets, and in crypto in particular, was the record U.S. inflation, which reached an all-time high and triggered another round of asset sales. MicroStrategy CEO Michael Saylor, a well-known crypto enthusiast and Bitcoin adept, did not leave the hot topic unattended and once again expressed his attitude on the real value of BTC.

According to Saylor, with U.S. inflation at a record 9.1% and other major global reserve currencies depreciating even more rapidly against the U.S. dollar, many people still do not realize that 1 Bitcoin equals nothing more than 1 Bitcoin.

The U.S. CPI inflation index showed an increase to 9.1% percent in the 12 months that ended in June, the largest 12-month increase since November 1981. At the same time, the markets were expecting a figure of 8.8%, which was not justified and is causing an extremely negative reaction at the moment. Bitcoin reacted with a 5,7% decline at the time of publication but had managed to gain back 2.72% by the time the news broke.