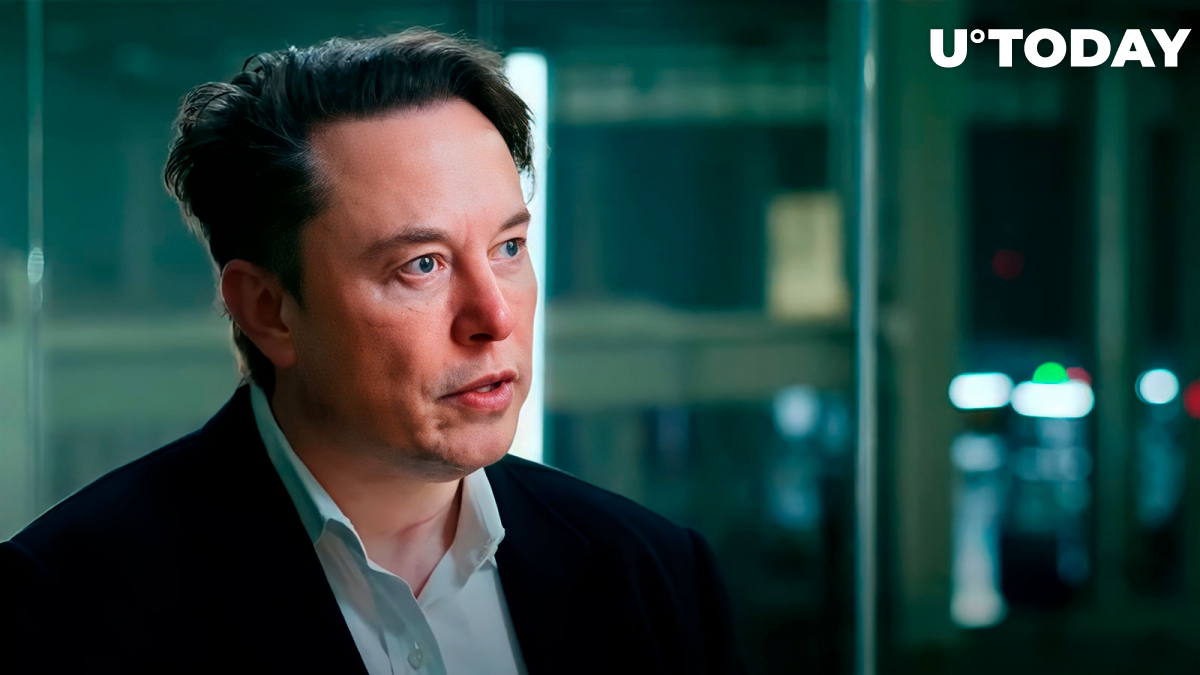 Tesla CEO Elon Musk said that his company’s decision to sell most of its Bitcoin holdings shouldn’t be taken as some verdict on the flagship cryptocurrency.

As reported by U.Today, the leading e-car maker sold a whopping $936 million worth of Bitcoin in the second quarter.

Musk explained that Tesla had to liquidate its holdings because the company was concerned about its overall liquidity due to shutdowns in China.

Related
Shiba Inu Partners with Longtime Marvel Collaborators
The centibillionaire also said that the company was open to increasing its Bitcoin holdings in the future.

The Tesla boss also clarified that the e-car maker hadn’t sold any of its Bitcoin holdings.

Musk was also critical of Bitcoin during the earnings call, claiming that it is not contributing to an environmentally sustainable future. “Cryptocurrency is a sideshow to a sideshow. We don’t think about it much,” the centibillionaire said. Last May, Tesla stopped accepting Bitcoin due to climate-related concerns, causing a major market correction.

The world’s largest cryptocurrency dropped to $22,650 following Tesla’s U-turn. At press time, the cryptocurrency remains below the $23,000 level, failing to regain momentum.
Bitcoin is still down roughly 48% from its record peak. The cryptocurrency’s decline is mainly linked to the Federal Reserve’s attempts to tame inflation. The central bank is expected to announce another rate hike later this month.

During the earnings call, Musk said that he was expecting inflation to decline by the end of the year.