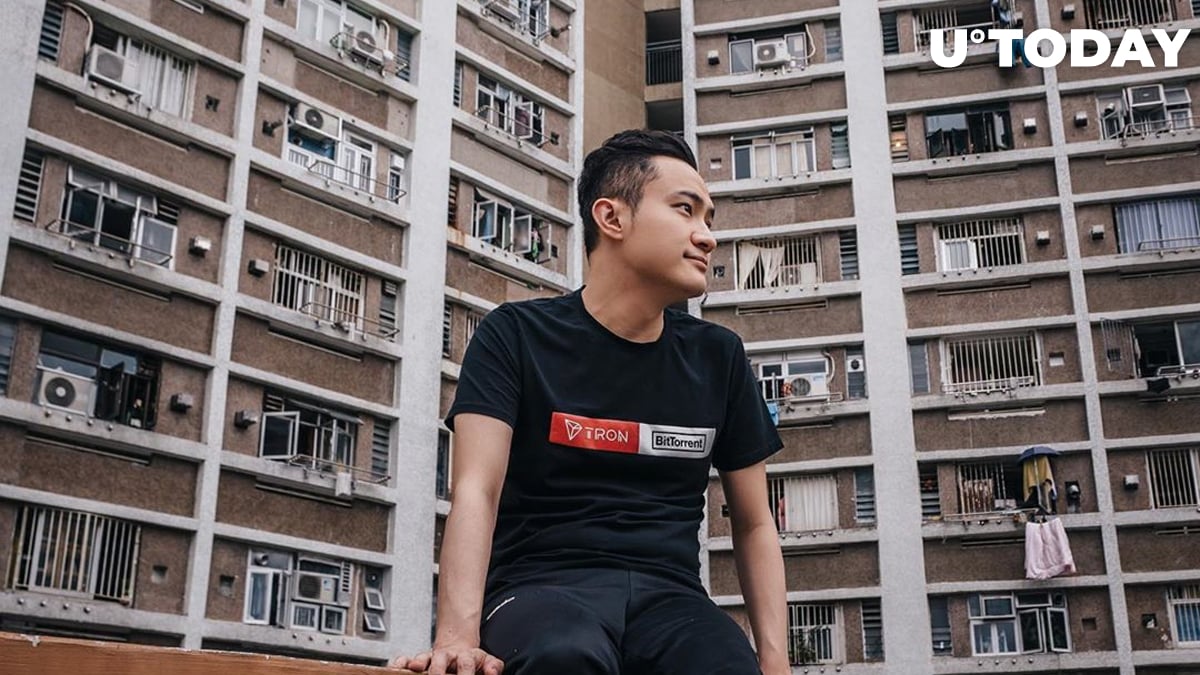 Tron CEO Jusin Sun paid a kickback to a Reddit moderator in order to delete unflattering comments in a viral thread, according to a former employee whose comments were featured in the entrepreneur's in-depth profile published in The Verge on Sept. 29.

It is one of numerous damning details published in the exposé that shows the darker side of the "crypto wiz."

The moderator, u/perogies, was a frequent poster in multiple cryptocurrency-related subreddits that included r/Bitcoin, r/btc, and r/CryptoCurrency. He was described as a devoted free speech advocate by the employee.

His beliefs were a perfect fit for an industry that is attempting to decentralize everything. Most likely, this ethos did not quite resonate with Tron.

Sun was allegedly able to delete "any post" on a whim. After getting fed up with Tron, u/perogies threatened to make the payments public. However, shortly after that, the Beijing office intervened and the moderator vanished.

His account has been deleted. Some of the account's latest posts showed concerns about TRX, which was even discussed by the agitated Tron community.

Sun, who also acquired BitTorrent back in June 2018, is accused of creating a toxic work environment by intimidating his employees.

The Tron frontman was taken to court by two former employees, Richard Hall and Lukasz Juraszek, for labor violations back in January.

While the opportunity to muzzle Tron's critics succeeded, Sun's reputation took a huge hit nonetheless. His countless gaffs include the botched Tesla giveaway—which was responsible for Sun's biggest meltdown to date—faking Twitter polls and falsely claiming that Tron's user base exceeds the world's population.

However, the Jack Ma protege does not seem to be deterred by his deteriorating image:

There’s no bottom to how low he's willing to go to achieve his goals.