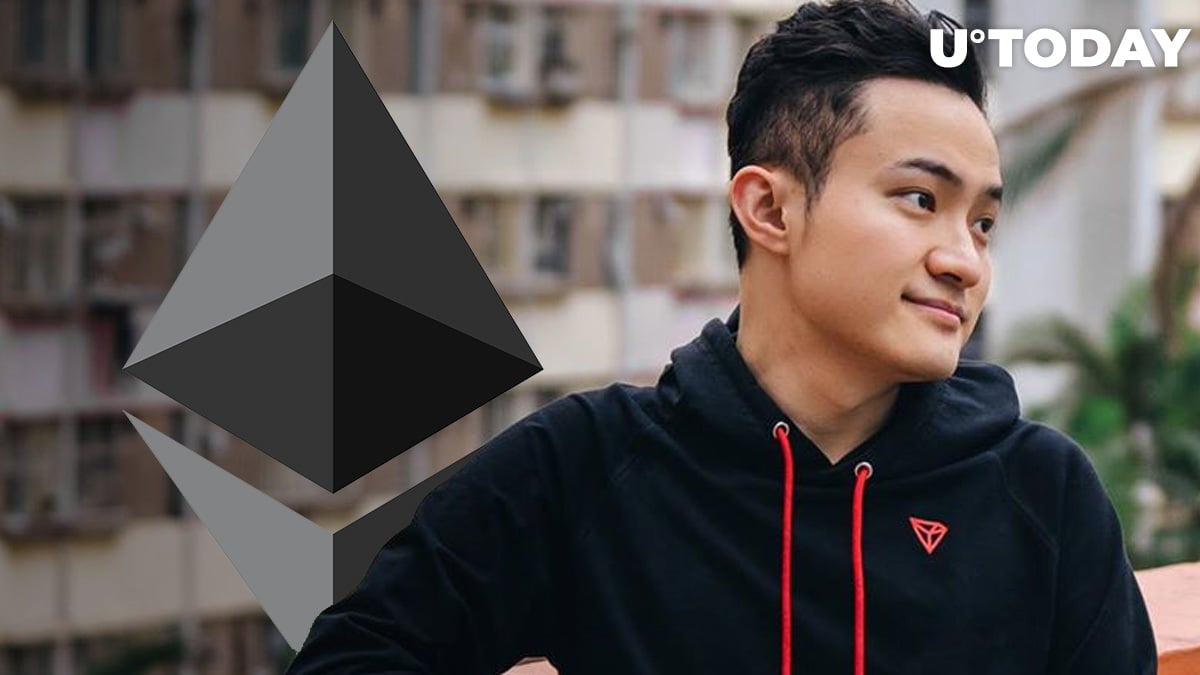 Justin Sun, the CEO of Tron, recently posted a poll where he asks his followers to choose between TRON 4.0 and Ethereum 2.0.

It took 10 hours and more than almost 18 thousand votes for Ethereum to emerge as the clear winner with the overwhelming majority of poll participants (72.6 percent) voting in Ethereum’s favor.

With two days left until the voting is closed, the avocado-loving CEO can still save his face, but it seems highly unlikely given how big the gap is between the two competing projects.

Update: Sun is now being accused of rigging the results of the poll after Tron managed to race ahead of Ethereum in mere hours.

Pretty crazy how @justinsuntron, CEO of a company worth $1,000,000,000 let himself fake a Twitter poll using tens of thousands of bots.

Getting back at Ethereum

The tweet followed Sun’s announcement about the launch of TRON 4.0, the new update of most popular blockchain-based decentralized platforms.

While no further details were shared about the new iteration of Tron, some saw this as an attempt to get back at Ethereum 2.0 that has been plagued by numerous delays.

The long-awaited switch to the proof-of-stake algorithm might be postponed once again as Ethereum developers are grappling with bugs. Meanwhile, competing blockchains such as Tezos, Zilliqa, and Cosmos have already successfully ventured into staking.

However, Ethereum did manage to gain on EOS and Tron in the decentralized applications because of the explosive growth of the decentralized finance ecosystem, according to a recent DappReview report that was published back in April. Meanwhile, Tron’s dApp activity fell to 74 percent in April 2020.

There is also another camp that claims that Sun is simply that trying to hype up an insignificant update that will hardly bring anything new to the table. The results of his poll show this that this appears to be the prevailing sentiment.

Sun has a knack for stirring controversies -- from botched Tesla giveaways to the Warren Buffett dinner that was widely publicized in the mainstream media.

Recently, the entrepreneur also appeared at the center of the long-lasting Steem drama after trying to take over the blockchain.