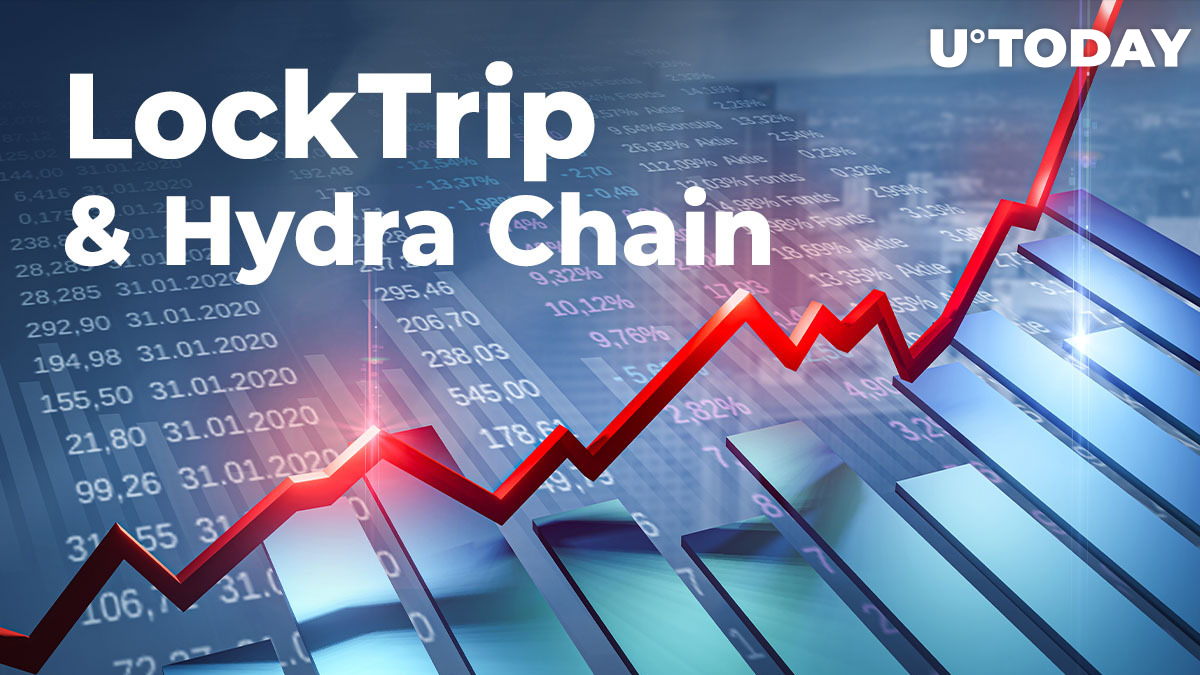 Two teams are discussing the prospects of further technological and marketing integrations: HYDRA chain may become the next Webjet blockchain environment.

Webjet acquires 25 percent stake in LockTrip & Hydra with an additional exercisable option for up to 51 percent, explores integrating its marketplace and LOC tokenomic system

According to a joint official announcement by both teams, Melbourne-based online booking giant Webjet has secured an up to 51 percent stake through a two tranche deal in LockTrip, a blockchain-focused travel operator that began operations in 2017.

Webjet is the world's second-largest wholesale supplier in the sphere of hotels, rooms, tours and the like. Webjet owns a number of B2B travel services under its umbrella, namely Destinations of the World (DOTW), Lots of Hotels, Sun Hotels, JacTravel and others. In 2021, the company has a presence in 50+ countries and is supplying more than 44,000 clients with wholesale hospitality inventory.

Thus, the potential integration of LockTrip's LOC-based tokenomic module might be a game-changing shift for the entire blockchain travel segment.

Also, the managing director of Webjet group, John Guscic, together with the director of corporate development, Lynne Oldfield, will be joining LockTrip's Board of Directors.

Nikola Alexandrov, CEO and co-Founder of LockTrip, characterized the large-scale integration between the two teams as a "marriage" and outlined its importance for both services:

The LockTrip/Webjet deal is a testament on how traditional tech giants spot opportunity in blockchain technology. Among the multiple synergies, perhaps the most unique feature of the deal is Webjet's commitment to integrate the LockTrip marketplace on it’s OTA websites. If that condition is met, the LOC economy would be supercharged by the existing business of a global superbrand that has millions of active users. This makes the deal unprecedented in the blockchain space.

It should be noted that the LOC-based tokenomics of LockTrip have a unique design: once a client confirms his/her booking on LockTrip, 3 percent of LOC tokens are automatically being bought on exchanges and then permanently burnt, leading to a supply reduction.

In addition, LOC holders can enjoy significant price deductions while paying in LOC tokens seamlessly. In total, booking with LockTrip allows users to save up to 60 percent on hotel deals.

Webjet giant to explore moving its own blockchain-based platform, Rezchain, to HYDRA Chain

Among multiple synergies, part of the collaboration includes the possible migration of Rezchain, Webjet's own blockchain platform, to HYDRA Chain, which is a proof-of-stake (PoS) public blockchain. It was developed by the same team and packs unique economic features such as high APR, fixed transaction fees in fiat and a unique approach to solving the total supply problem. Rezchain as a product is focused on improving connectivity issues between different actors in the travel industry and is already integrated into the brands that are part of the Webjet group.

The final milestone of this collaboration is to create a one-stop decentralized ecosystem for the travel industry. According to the teams' statement, this system will be gas-efficient, highly scalable and suitable for large amounts of data. Its bandwidth should surpass 540 transactions per second.

The potential of this new partnership improves the probability of this ambitious goal as it supercharges critical industry expertise, both teams assure users.