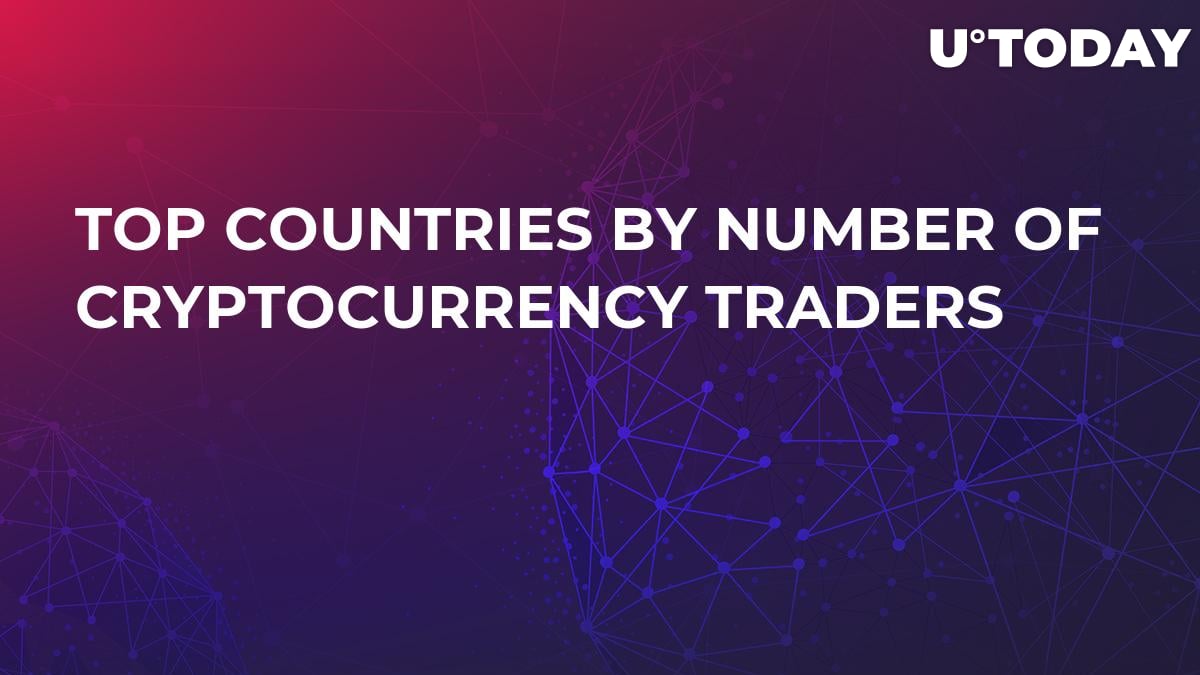 The latest DataLight study focuses on the distribution of cryptocurrency traders on a global scale. Unsurprisingly, the US appears to be in the lead with 26.14 percent of all traders coming from the States.

The US has a whopping 22 mln of those people who engage in cryptocurrency trading. For comparison, this is more than the maximum circulating supply of Bitcoin but less than the current amount of Coinbase accounts.

Another study shows that the Japanese Yen has already surpassed the US Dollar by daily Bitcoin trading volumes as the two regions are battling for dominance in the burgeoning crypto sector.

If one takes a look at the whole list, one can witness the global power of cryptocurrencies. Great Britain, Russia, Brazil, Vietnam, Germany, Turkey, and Canada are among those countries that appeared in the top 10.

India, which was one spot short of making it to our list, deserves an honorable mention given that the local crypto industry remains pretty much alive despite the infamous RBI crackdown.