Forbes Legal Expert Is Optimistic About Crypto Regulations in the US

Alex Dovbnya
⚙️?With patchwork regulations from different states, the US lacks federal guidance on crypto tokens, but the latest efforts were a great start 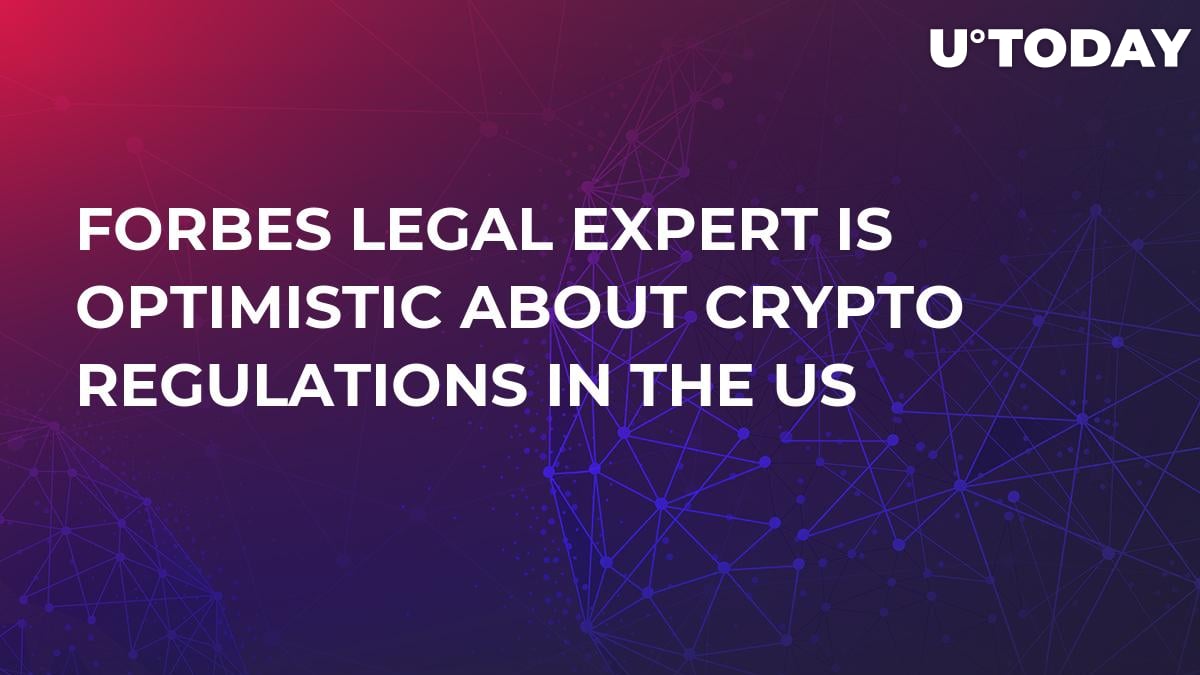 Forbes contributor Joshua Ashley Klayman, who’s considered to be one of the most prominent lawyers in the cryptocurrency space in the US, has shared her take on a slew of eventful developments in the realm of regulations. She calls them ‘an ambitious step’, but there is a lot of work left to do, and it really matters what comes next.

In a little more than a week, the US federal regulators have stepped up their crypto game in order to bring clarity to the nascent market. As reported by U.Today, the Securities Exchange Commission (SEC) made a historic decision by issuing their very first crypto-related ‘No Action’ letter, confirming that the tokens issued by startup TurnKey Jets were not securities. The US regulatory watchdog also published its token framework. While there are still plenty of unanswered questions, the guidance was viewed as the first positive step for the US Blockchain industry.

On top of that all, the Token Taxonomy Act is heading to Congress again. If passed, it would clarify what a crypto token is and exempt those tokens that fir the definition from being treated as securities by the SEC, thus reducing uncertainty in the market.

A lot of countries, such as Switzerland and Malta, are ‘more welcoming’ to non-security tokens than the US. The UK has also made more progress in that department than the US regulators. That channels Michael Arrington’s criticism of the SEC who claimed that the SEC had to act swift actions to regulate crypto businesses, or they would start fleeing to European and Asian markets.

Klayman is optimistic expectations about the ongoing regulatory developments:

‘While the quest for legislative perfection is admirable, so is the courage to listen to the blockchain community’s concerns and take action in response.  Blockchain literally requires collaboration, as does changing existing laws. The Bills themselves are likely to evolve.’

However, the real question is what comes next.