Alex Dovbnya
??Southeastern Asia appears to be the most vulnerable region when it comes to Kim Jong-un’s crypto ambitions 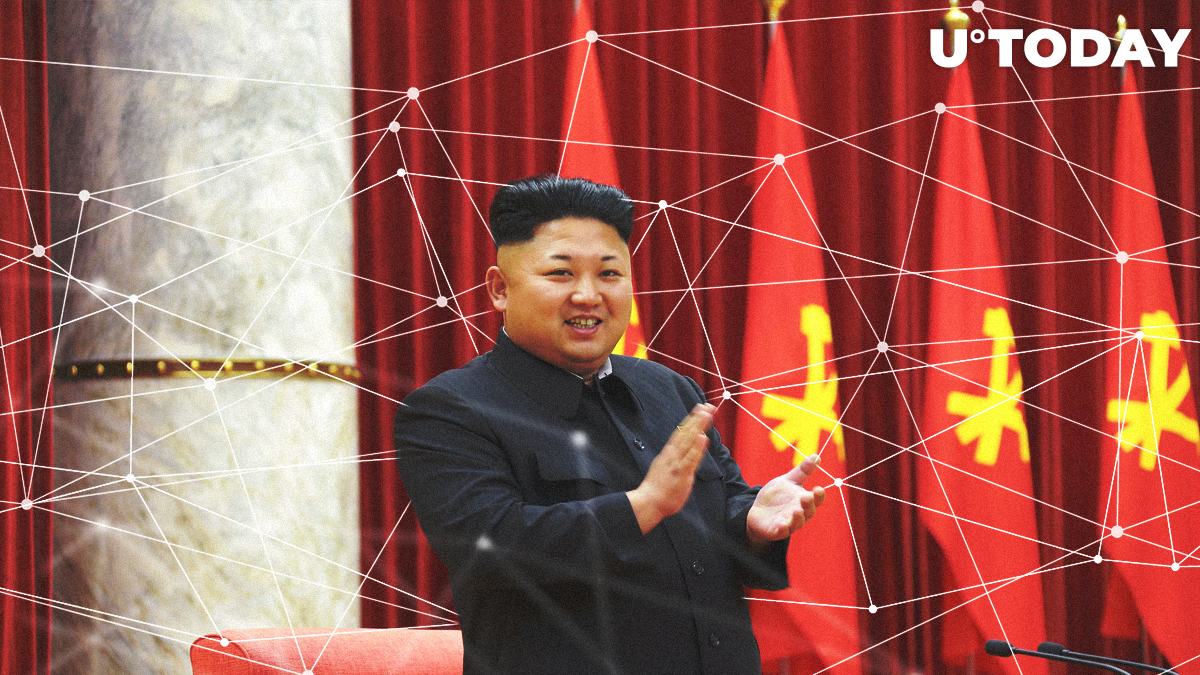 North Korea, an authoritarian state that has been under UN sanctions for more than 40 years, could rely on cryptocurrencies in order to circumvent these sanctions. According to the recent CNBC article, which cites a new report published by the Royal United Services Institute (RUSI), Kim Jong-un’s ambitions could take a toll on the burgeoning crypto sector in Southeast Asia.

The RUSI report reveals that North Korea has been keen on stealing crypto for quite a while in order to avoid the sanctions that tarnished the country’s economy. The country was allegedly behind the infamous WannaCry attack that took place in 2017. The ransomware infiltrated more than 300,000 computers and demanded ransom in BTC.

"As a determined and sophisticated cyber actor in need of financial resources, North Korea is likely to continue to find ways of obtaining and exploiting cryptocurrencies,", the report states.

Southeast Asia, with its growing (and loosely regulated) crypto sector, appears to be an attractive target for North Korea.

"Because Southeast Asia is also host to a growing number of cryptocurrency businesses and users, countries in the region could prove vulnerable to North Korea's cryptocurrency-related activity as well," the report further said.

Thus, the London-based think tank of security experts encourages Thailand, Philippines and other counties in the Southeast Asian region to assess the risks that and enhance their protection from foreign cybercriminals.

As reported by U.Today, North Korea has managed to conduct a few successful attacks on Asian cryptocurrency exchanges, stealing more than $571 mln worth of digital assets.