Top Countries by Bitcoin Nodes: US and Germany in the Lead 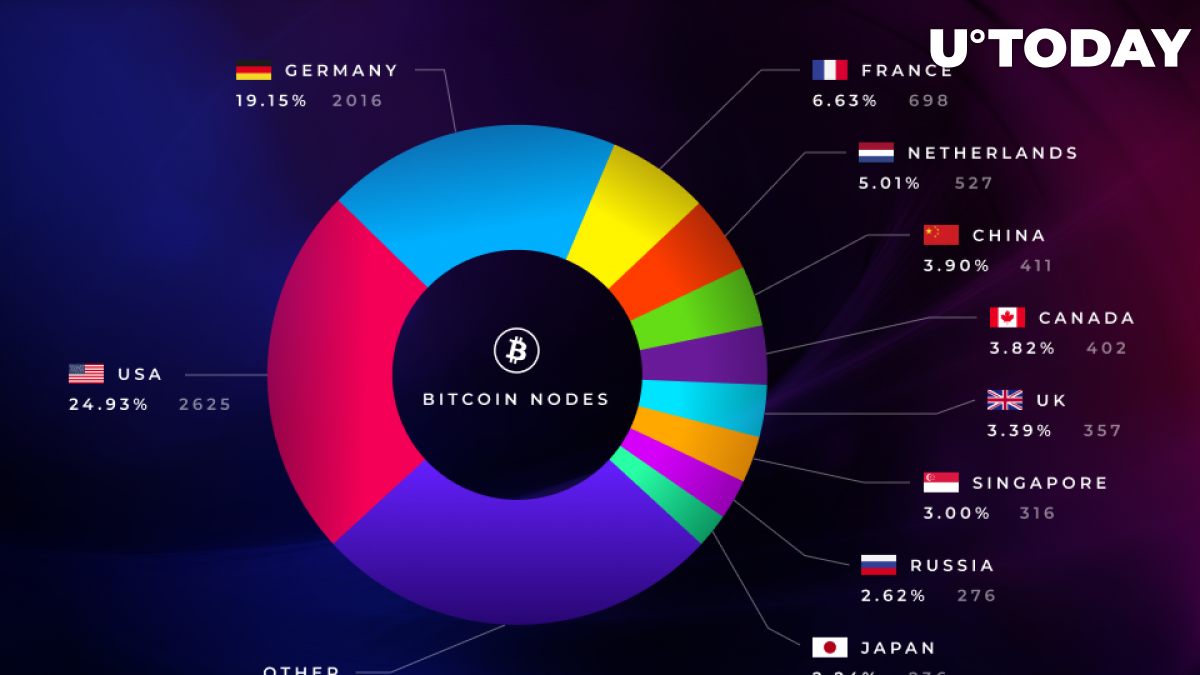 A recent DataLight study shows the countries with the biggest amount of Bitcoin nodes as of Feb. 25. The US and Germany are responsible for 44.08 percent of all reachable Bitcoin nodes.

Related
US Tops the List Again by Number of Bitcoin Nodes

Bitcoin nodes are essential for keeping the network stable and secure. However, there is a regional paucity of available nodes. The lion’s share of them, as the map shows, are located in only three countries: the US, Germany, and France, with 2,625, 2,016, and 698 reachable nodes respectively. For comparison, in Kenya, where Bitcoin is witnessing growing popularity, there are only four nodes. 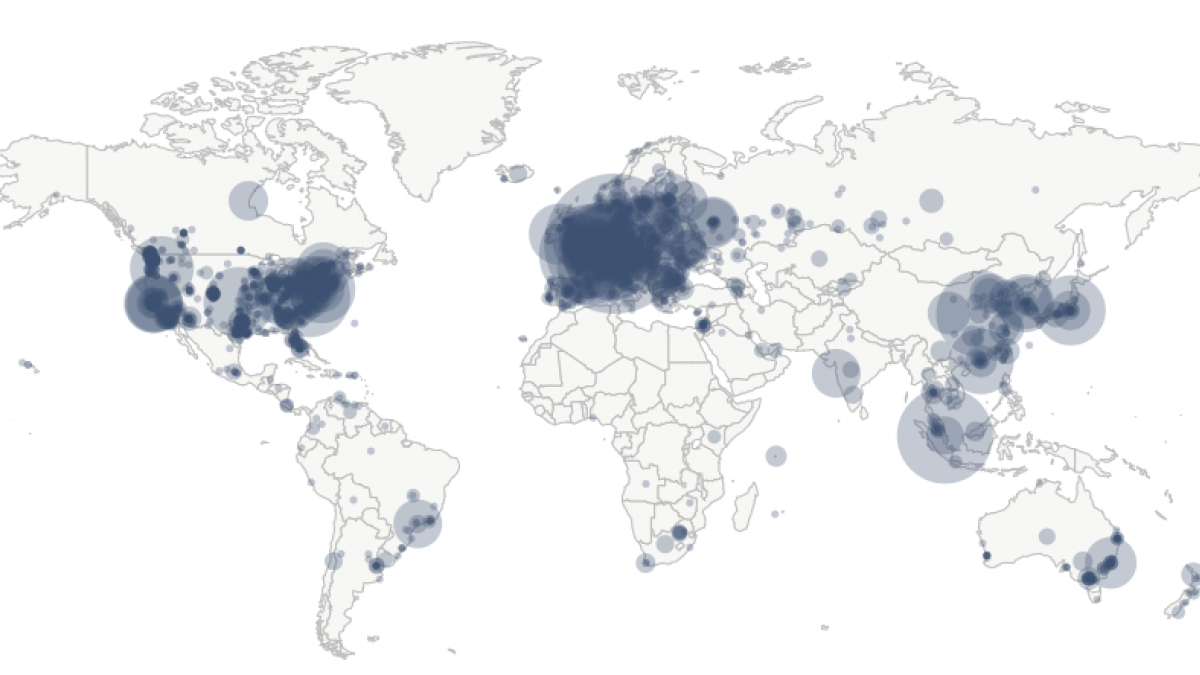 It is worth noting that China now only runs 3.90 percent of all nodes in the world due to recent regulations that require all nodes to be registered with the government to acquire legal status.

Bitcoin nodes require electricity, but the problem is that those who run them are not incentivized with mining rewards. Hence, there are only altruistic intentions to protect the network. On the flip side, a lot of Bitcoin enthusiasts simply aren’t able to support the network because of the ASIC monopoly.