Denys Serhiichuk
Which crypto out of Bitcoin (BTC), Ethereum (ETH), and XRP will come out of the consolidation zone fastest? 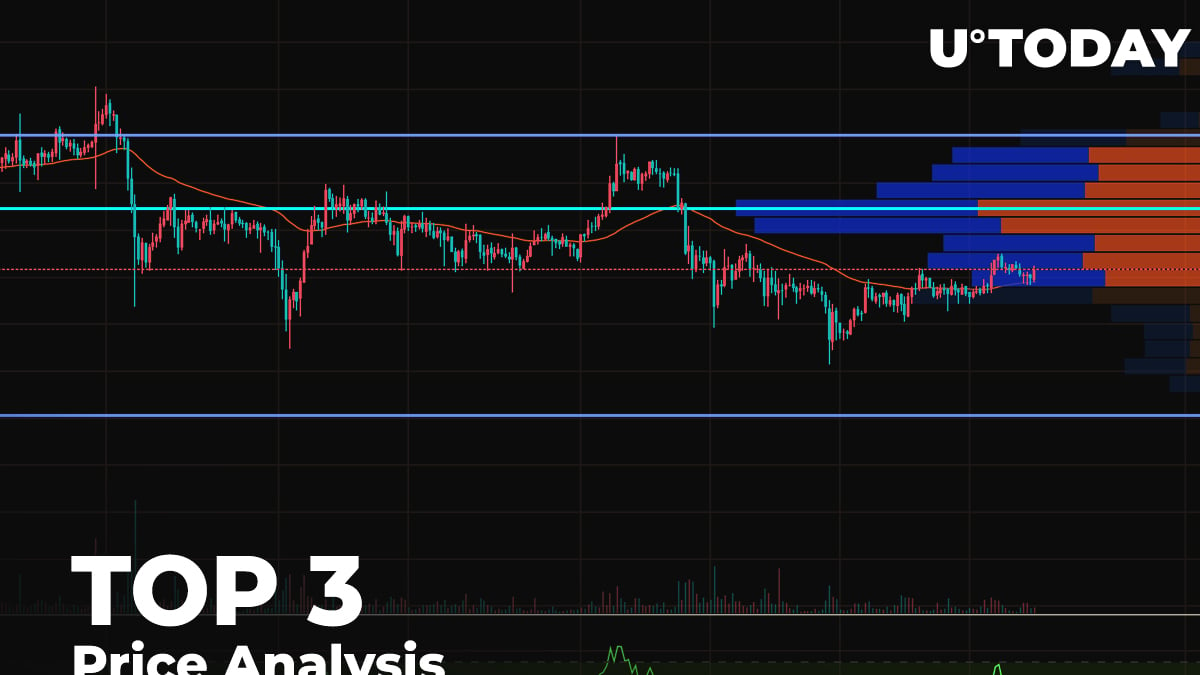 By the second half of Thursday, most of the coins have switched to green. Cardano (ADA) remains the top gainer, rising by 9% over the past 24 hours.

The key data for Bitcoin (BTC), Ethereum (ETH), and XRP is as follows.

Yesterday morning, trading activity was low, and the pair spent the first half of the day in consolidation at the level of average prices. After lunch, the volume of purchases gradually began to increase, Bitcoin (BTC) came out of the side range and tested the resistance at $9,300 until the end of the day.

As it usually happens after a consolidation period, Ethereum (ETH) is rising much faster than Bitcoin (BTC). The rate of the main altcoin has risen 1.03% since yesterday.

On the 4H chart, Ethereum (ETH) is rising within an ascending channel. What is more, the current growth is supported by the relatively high trading volume and the liquidity level. Most likely, the rise could continue to the first resistance zone at $233. This could occur within the next few days.

Yesterday, during the day, XRP moved sideways. In the morning, it started from the lower border of $0.175, and in the evening it tested the upper limit of the sideways range, which was the two-hour EMA55.

At night, sellers did not allow the pair to gain a foothold above the average price level and by the morning the XRP price had consolidated directly below the moving average EMA55. If buyers can strengthen their onslaught today and exit the side corridor, then the recovery may continue past $0.18. If it fails to break through the level of average prices, then the decline will continue to support at $0.17.