Yuri Molchan
A prominent analyst believes that fears of another March 12 Bitcoin price fall are reviving. Meanwhile, the number of BTC wallets with more than ten coins hits a new high 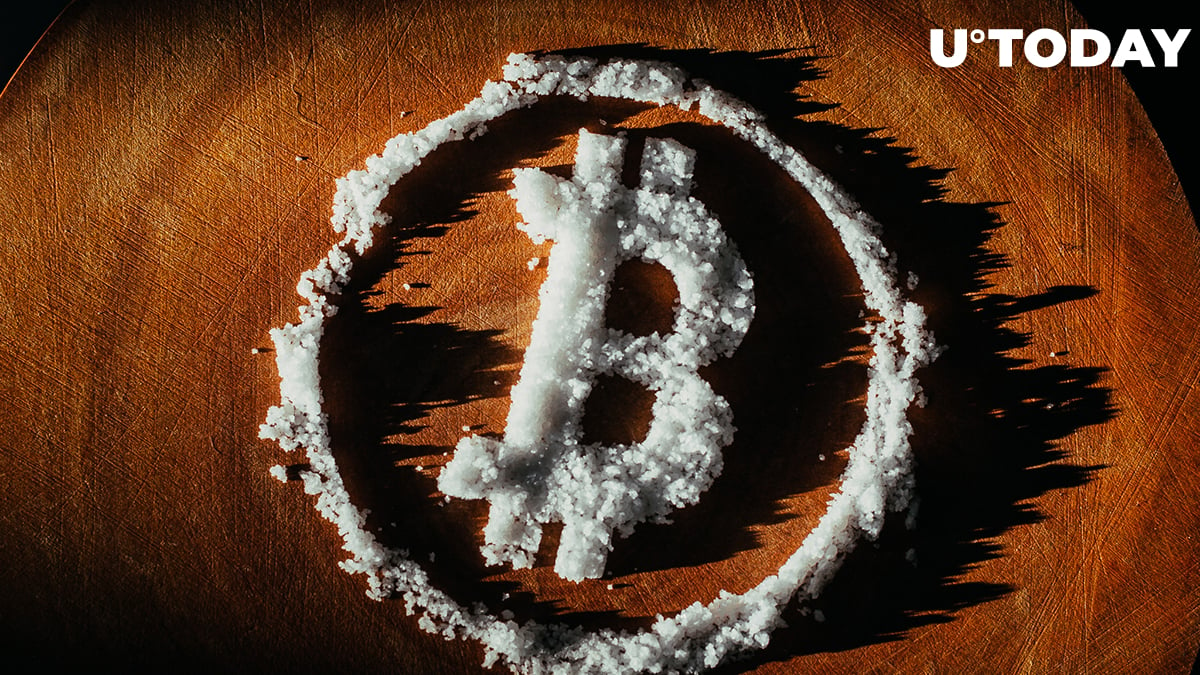 Analyst Michael van de Poppe has tweeted that he has recently been seeing ‘almost everyone’ expecting the Black Thursday of mid-March and the Bitcoin collapse to repeat itself.

Meanwhile, the amount of wallets holding more than ten BTC has reached a new 3-month high.

‘Almost everyone is expecting March to happen again’

Full-time trader and analyst Michael van de Poppe, based in Amsterdam, has reminded the community about the Bitcoin price collapse on March 12, the day known as Black Thursday.

He has also stated that almost everyone he has been interacting with believes that this price fall to the $3,800 zone may soon reoccur.

A co-founder of Morgan Creek Digital, Jason Williams, has not expressed any such fears.

He has simply shared that on that day he ‘found Wi-Fi and did what I typically do’ – judging from the comment thread, Mr. Williams bought more Bitcoin on the dip.

Many crypto influencers usually take any Bitcoin price retracements easily, even if they are massive, and accumulate more BTC.

Many Bitcoin critics, such as Peter Schiff, point out the fact that Bitcoin has so far failed to reclaim the ATH of 2017, when it hit the $20,000 level.

However, all the community does is wish for BTC to drop to buy more, as per the opposed party.

Speaking of Bitcoin accumulation, the Glassnode analytics company reports that over the past three days, the number of BTC wallets holding more than 10 BTC has reached a new high.