Bitcoin Will Die in 10 Years but Cryptocurrencies Will Continue to Live on: European Poll

Jack Thomas
It seems that many believe Bitcoin has laid the foundation for cryptocurrencies, but will not be the leader forever – according to a Euro poll 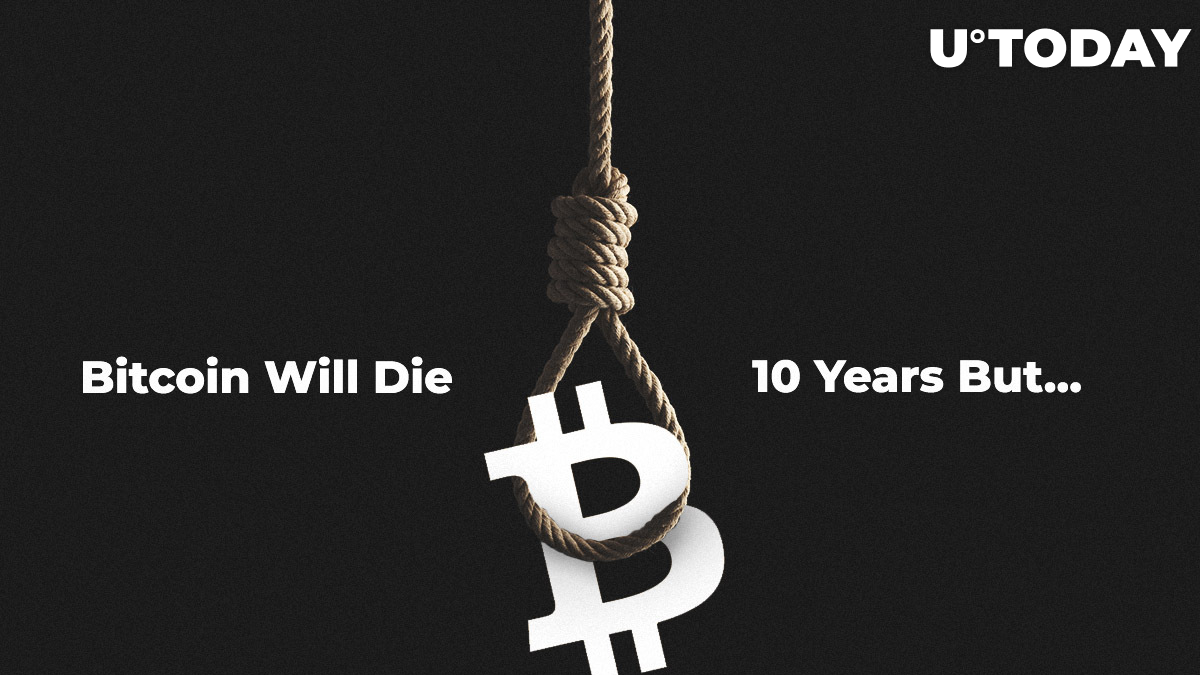 A survey of over 10,000 people in 10 European countries has revealed an interesting perception of where Bitcoin will be in the next 10 years, as well as the future of the cryptocurrency market. Japanese crypto and blockchain company bitFlyer has released the results of a study assessing public confidence.

The biggest finding coming out of this broad European poll was that the confidence in Bitcoin, the original and current major cryptocurrency, is lower than that of the entire cryptocurrency market. Only 49 percent of all survey participants indicated a belief that Bitcoin will exist in 10 years’ time, while 63 percent indicated confidence in the crypto space overall.

It is an interesting point of view taken across the survey as Bitcoin has established itself as the standard of a decentralised digital token, however, people, as many as half, still believe it will die in the next 10 years.

Only 7 percent of respondents indicated a belief that Bitcoin will exist as an investment and security tool in 10 years.

Perhaps it is not too surprising that sentiment is removed. Bitcoin is almost a prototype of blockchain and cryptocurrency. Being the original, it was created to solve the problems of its time – now 10 years back. However, time has moved on and the issues needing to be solved have done so as well.

There has been an influx of hundreds if not thousands of new blockchains, all aiming to try and alleviate some of the issues we face today. Some are better projects than others, but what they demonstrate is that there is the ability to adapt and change to a moving landscape.

In 10 years’ time, in such a fast moving landscape, it could well be that Bitcoin and its core role and functioning is obsolete.

Not the end of crypto

In saying that, the belief among those interviewed is that there certainly is space for the cryptocurrency sector to flourish and grow into the future. Cryptocurrency as a tool has a lot of potential, but still needs to find its niche and footing.

With that, Bitcoin has had a chance to be the forerunner of the cryptocurrency mass adoption game, but has fallen down a few places in terms of performance and application. So, as time goes on, there is every chance that a new cryptocurrency could solve these pain points and be more viable for mass adoption.