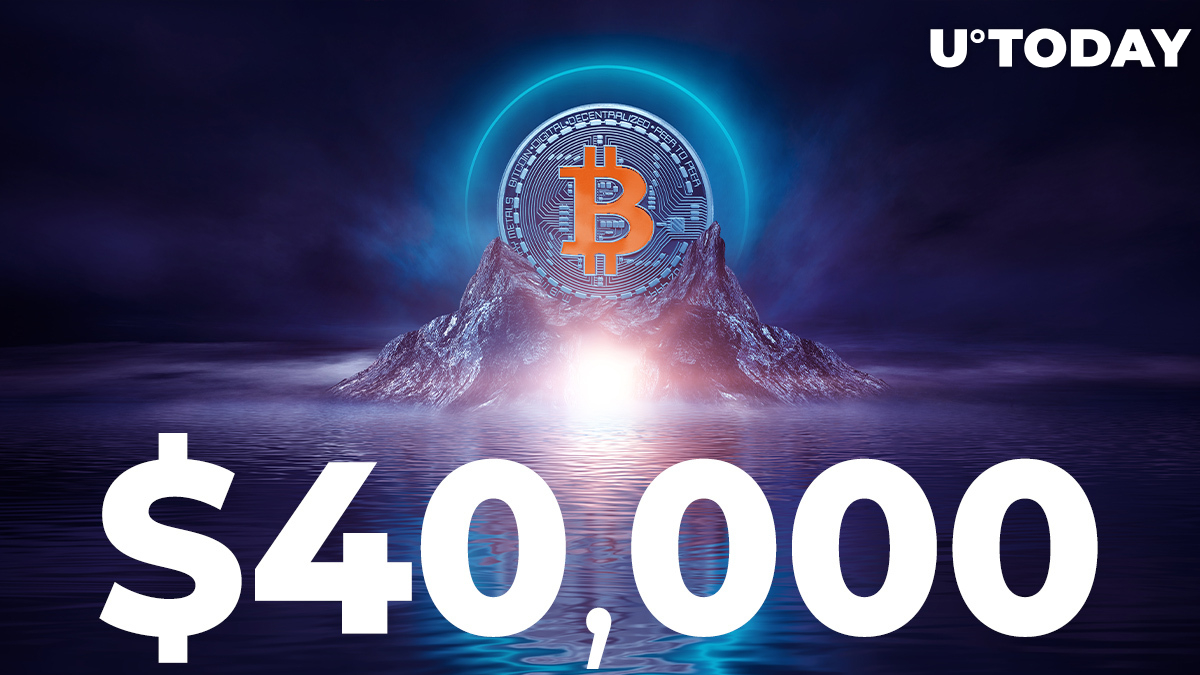 Bitcoin has just exceeded the $40,000 level on Bitstamp exchange. Previously, BTC surpassed this level and soared to an all-time high of $41,941.56 on January 8 – data provided by CoinMarketCap.

Related
Elon Musk’s Twitter Poll Offers Choice – Is It DOGE or All Other Crypto Combined?

Three reasons why Bitcoin has soared above $40,000

Reason one is the acceleration of the Bitcoin hash rate. According to the data from Coin Metrics, it has surged to a record 174,9 EH/s this week.

The second driver for the Bitcoin growth has been the rise of Bitcoin mining difficulty. The value of this metric has surged 2.93 percent.

Also, experts believe that one of the factors that have pushed Bitcoin up this time has been the conference organized by MicroStrategy and its CEO Michael Saylor, on which they have gathered topo managers of around 1,400 corporations to explain what Bitcoin is to them and how why it can be used as a store of value and an inflation hedge.