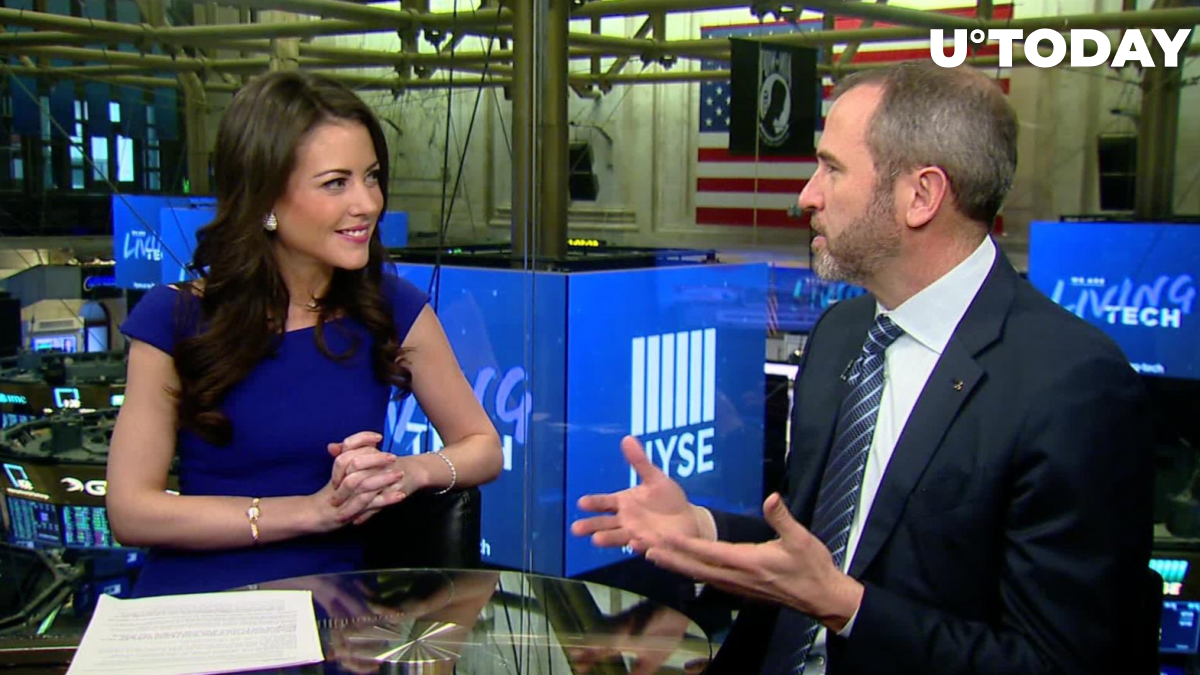 Interview done! Thanks to @bgarlinghouse for his time & to my followers for all your input ? - the interview will air on @firstmove Mon 17th Feb & FULL convo will be released on social too. #XRP @Ripple pic.twitter.com/YP8caS2uxq

Chatterley says that their newly recorded interview will air on "First Move" on Feb. 17, 2020. She also thanked Garlinghouse for their conversation without mentioning what specific topic they touched upon.

As reported by U.Today, Chatterley made an announcement about the interview this Tuesday. After she asked the community to help her with questions, her Twitter thread got swarmed with hundreds from XRP as well as its haters.

Ripple's rumored IPO, declining XRP sales, and the On-Demand Liquidity (ODL) solution are the hot-button issues that the crypto community wanted Chatterley to discuss with her high-profile guest.

Garlinghouse, the CEO of the second-largest cryptocurrency company, appeared on CNN for the first time during his September interview.