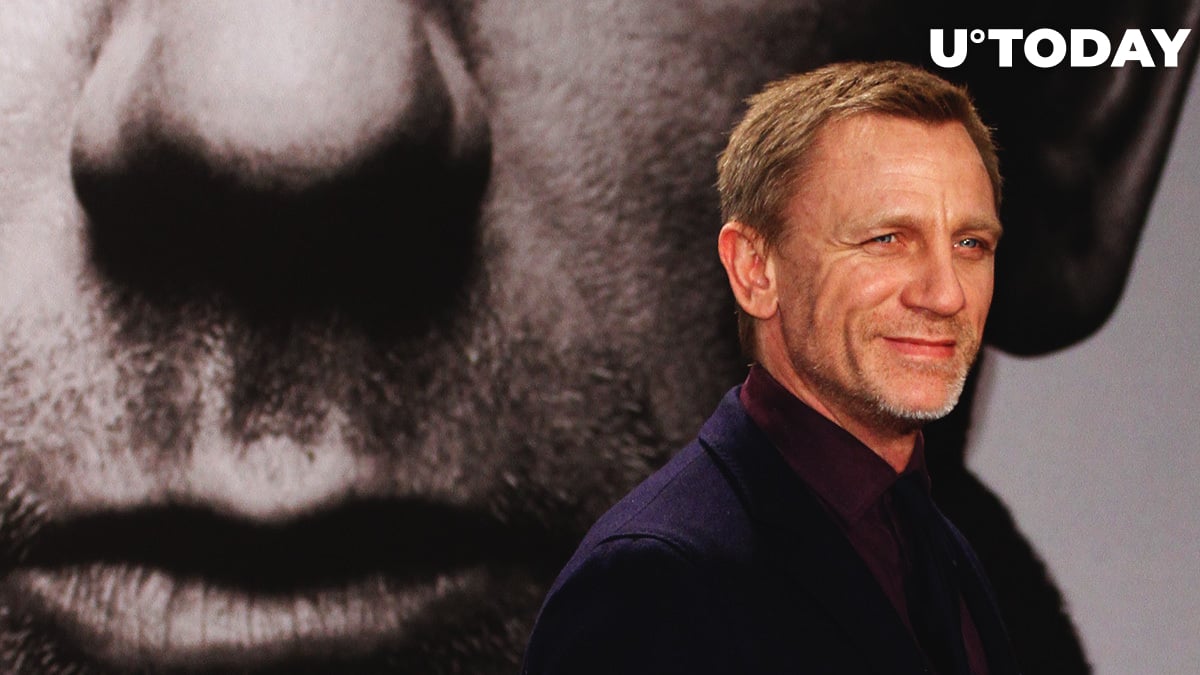 No time for Bitcoin scams

Scammers use YouTube for advertising an article about the postponement of "No Time to Die," the movie that marks Craig's final stint as 007.

The premiere of the highly-anticipated movie was indeed moved to November due to the coronavirus pandemic. However, instead of finding out about the delay, those who click the ad will read a bogus Craig interview, in which he promotes "Bitcoin Era."

The article claims that British investors can become millionaires in a span of four months. In essence, this is a textbook fraud that is camouflaged with fake automated trading software.

The allure of big names

Elon Musk and Jeremy Clarkson were also the victims of scammers who used their famous names in fake ads and articles.