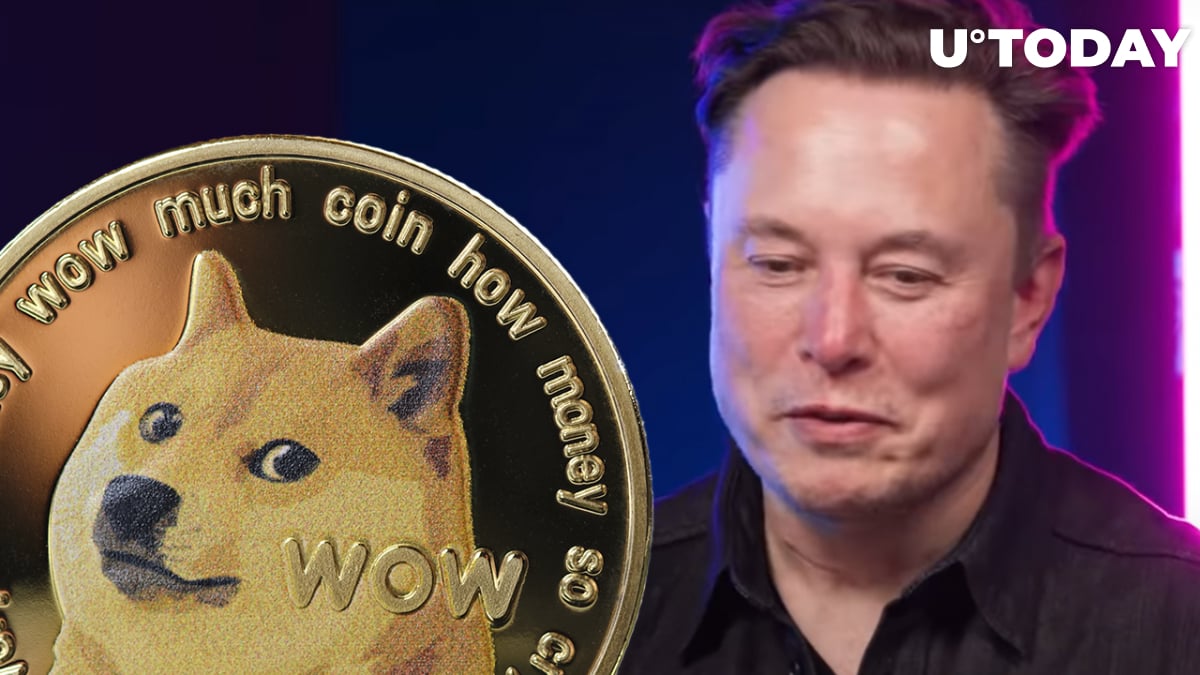 Head of Tesla, centibillionaire Elon Musk, who is known to be a prominent Dogecoin fan and who used to impact its price movements with his messages on social media, has taken to Twitter to ponder about the instinct for vengeance and whether the biblical method of turning the other cheek to an attacker is any good in this situation.

However, a Twitter user jokingly assumed that the Tesla chief has put a secret message related to Dogecoin in his tweet.

Musk’s fans are having fun with his tweets

Elon Musks tweet stated that turning the other cheek to an aggressor is a very powerful idea since by doing so a person finishes the cycle of retribution.

A Twitter user going by the name @greg16676935420 with over 232.100 of followers, who claims to be an investor, has jokingly assumed that Musk hid the following among the words of this tweet – “DOGE is powerful”.

Anyone else notice this? pic.twitter.com/8NEudLzsuj

However, another commentator stated that greg's comment to Musk's tweet, allegedly meant that ETH, not DOGE, is powerful.

Musk holds on to his DOGE, BTC and ETH stashes

As the week started, Tesla boss reported that he would not sell his cryptocurrency holdings, which are Bitcoin, Ethereum and Dogecoin.

The prices of all three cryptos went up briefly, DOGE demonstrated a short-lived rise of 9 percent, soaring to 11 cents across crypto exchanges.

As reported by U.Today earlier, one of the reasons Musk holds Dogecoin and believes in its bright future, is that he reckons that DOGE is fundamentally better than any other crypto he has seen. He stated that in a podcast of Lex Fridman in late December.