Yuri Molchan
Tesla CEO has commented on a recent tweet about Dogecoin acceptance, mentioning McDonald's, here's what it may mean 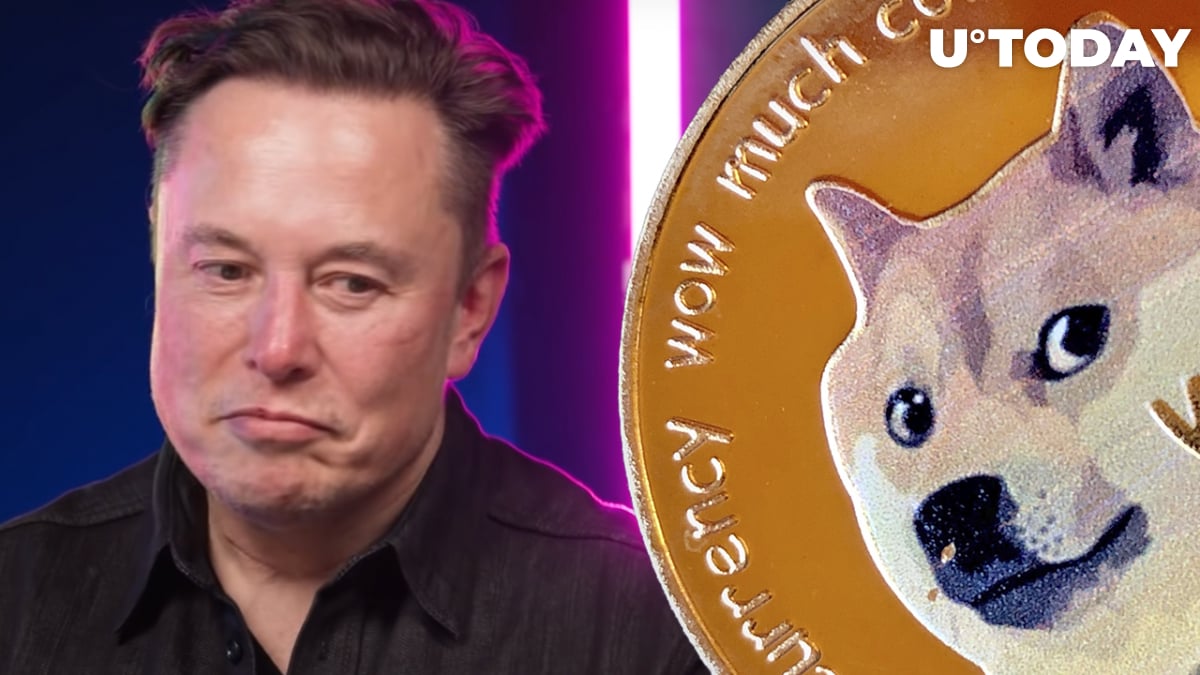 Elon Musk has taken to Twitter to mention McDonald's under a tweet related to Dogecoin and businesses new to crypto.

In a thread started by U.S. President Joe Biden, or anyone else who controls his Twitter account verified with a blue check, announced that automobile giant Ford has begun to invest funds in building electric vehicles—$11 billion—and is creating $11,000 jobs across the USA.

Biden also tweeted that General Motors had made the biggest investment in history to also start producing electric cars and is creating 4,000 jobs in the state of Michigan.

Elon Musk responded that it is Tesla that is investing more than Ford and GM combined and has created more than 50,000 jobs in the sphere of electric car construction.

That tweet by Musk could be related to the recent fact that the judge rejected Musk's attempt to sue the U.S. Securities and Exchange Commission. The Tesla boss alleged that the SEC had leaked information about the federal investigation related to Tesla to a third party.

His other allegations include that the regulatory agency constantly harassed him and Tesla with continuous investigations and that the SEC had failed to pay Tesla shareholders the $40 million paid by Musk in fines regarding fraud charges.

Twitter user @dogesuppporteam posted a meme about Dogecoin under Musk's tweet about the DOGE army being perhaps far too active in trying to persuade businesses new to crypto to begin accepting their favorite meme cryptocurrency.

However, it was Musk who initiated it when he tweeted that he would eat a Happy Meal on TV if the company began to accept DOGE. The company refused Musk's proposal, urging Tesla to begin taking payments in Grimacecoin first.

More Dogecoin lovers joined the discussion and started posting memes about McDonald's and DOGE in the thread.

AMC to begin accepting DOGE and SHIB this month

As covered by U.Today earlier, the head of U.S.-based chain of movie theaters AMC, Adam Aron, spread the word on his Twitter account about when AMC would start accepting the two largest canine cryptocurrencies: Dogecoin and Shiba Inu.

It will happen on March 19 with help from the BitPay service that allows businesses to accept crypto payments and processes them.