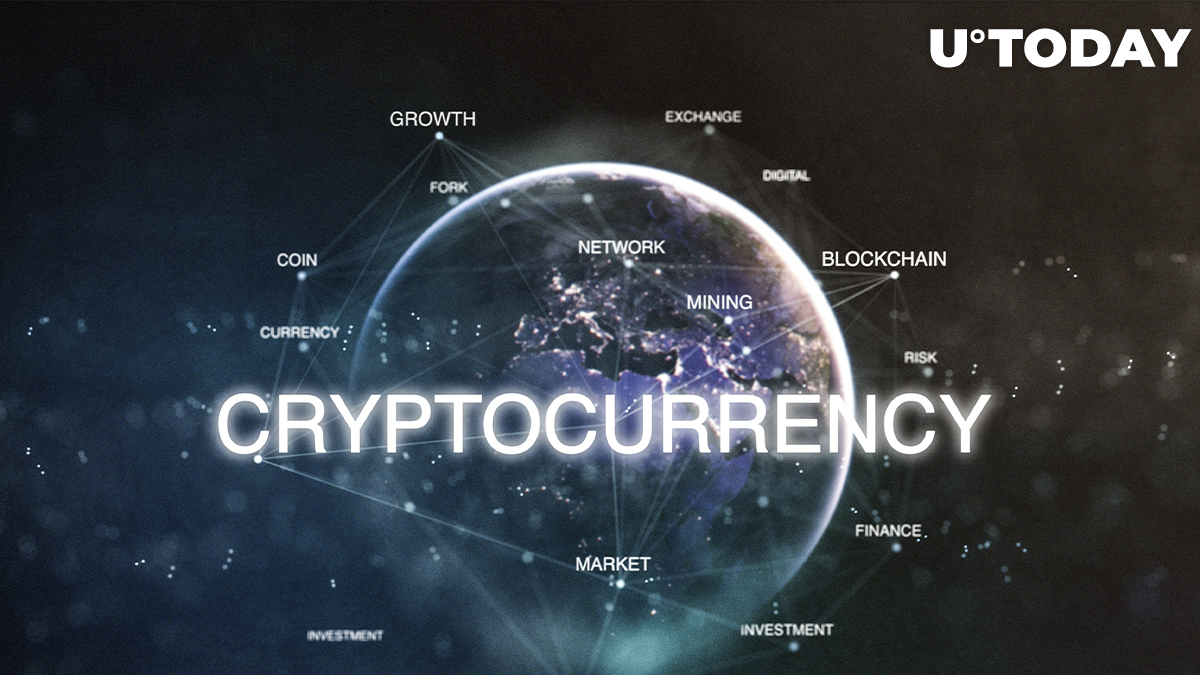 In a recent tweet, CryptoQuant CEO Ki Young Ju expressed his thoughts on elevated netflow to cryptocurrency exchanges. According to Young Ju, the market may face three different scenarios that will lead to different consequences for both the Bitcoin and altcoins markets.

The first scenario that will follow increased exchange inflow will lead to increased selling pressure on the market. Since traders and investors are moving their funds to exchanges, the main reason should be to make a profit or de-risk their portfolio. Increased selling pressure may lead to a price drop. Previously, various analysts and indicators signaled that the current bull trend lacks funding from the derivatives market.

The selling pressure, in addition to the lack of buying power, will lead to significantly increased volatility that may not favor bulls.

Large funds inflows to exchanges does not necessarily mean that all of it will immediately be sold. Bitcoin is often used as collateral, according to the CryptoQuant CEO, and increased net flow might indicate increasing derivatives funding that the current bullrun lacked.

Both futures and options contracts are lacking volumes that we witnessed back in April. Large-scale funding of derivatives gives us signs about the nature of the current market. A highly leveraged market leads to increased volatility since private traders are able to make deals with large funds that they do not own.

The most positive outcome from the increased exchange netflow is the sellout of Bitcoin in favor of altcoins. While making profits means that investors will sell their Bitcoins in favor of stable coins, the alt season means that holders are moving their funds in order to buy various altcoins like Cardano, which look much favorable in terms of the recent price action.