Arman Shirinyan
Current bull run is not fueled by high-leverage position like previous one. But here's why it might be good 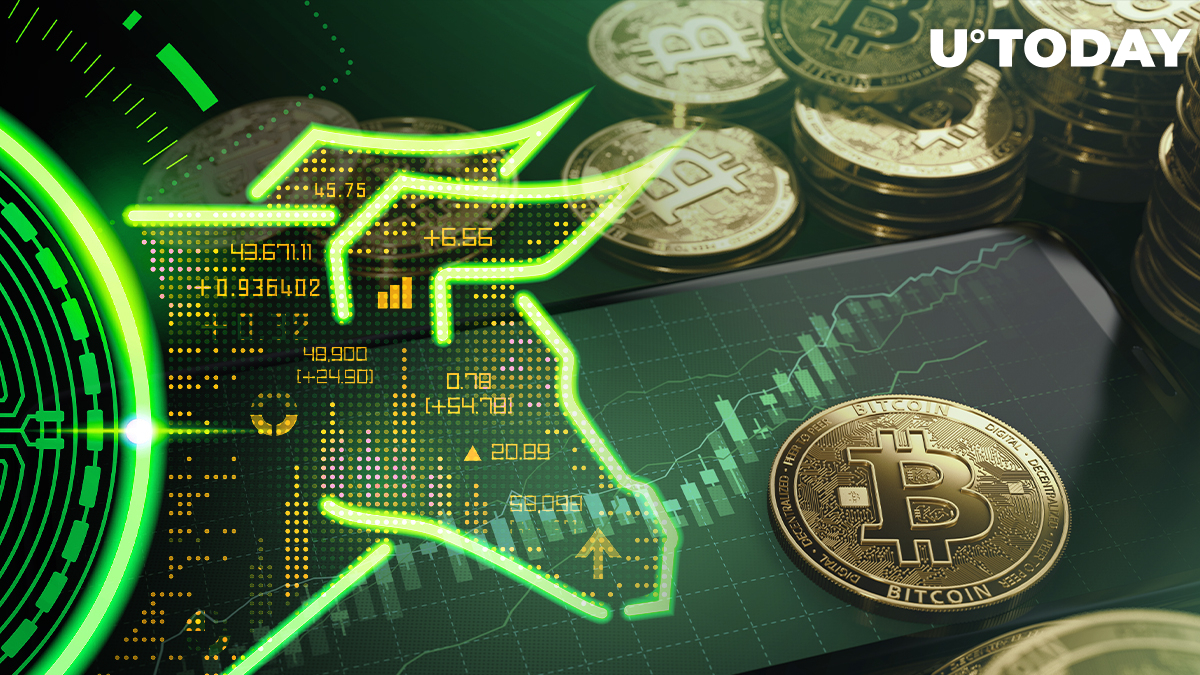 The latest $50,000 Bitcoin run has been a nice surprise for all market participants after the devastating 55 percent price drop. But according to various on-chain data provided by Glassnode, the current bull run varies highly from the one that we witnessed back in January-May.

Open interest in the derivatives market

Both futures and options are being considered, as derivatives and high open interest on those financial instruments give us signs of the nature of the current market. For example, the previous bullrun was followed by a large volume of leveraged deals on the market. This means that the price moves were mostly fueled by high leverage open positions on the market.

The current bull run does not have the same volumes of open derivatives positions on the market, which means it is fundamentally more stable. At the same time, it is less volatile, which may not be a positive sign for speculative traders. But we still may see the increase of futures and options interest as Bitcoin attracts more private investors considering going long in this range.

Perpetual futures contracts are the same as regular futures but without any due date. Funding of those futures indicates current market sentiment. According to on-chain data, funding rates have turned slightly positive, or "long." But in comparison with a previous bull market period, funding rates may be considered "moderate," which indicates that the current run is not receiving the same amount of monetary "support."

Investors or traders making profits is usually not considered a good thing for the market. Currently, the spending rates of the "old hands" are increasing, which may mean a number of things for the market: investors are de-risking their positions and selling some part of their holdings, and selling pressure might end the current run. On the other hand, the redistribution of funds may be a natural and healthy process on the market. Bitcoins that are being sold will find new long-term holders since the current market sentiment remains bullish.