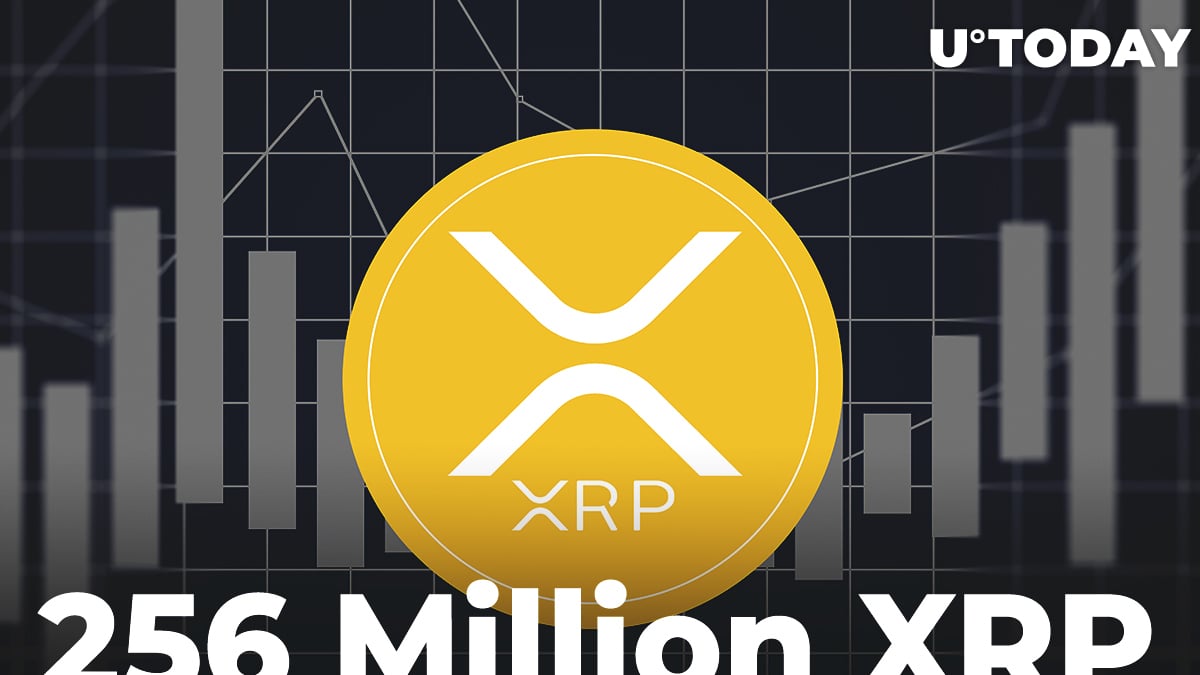 Data shared by analytics website Bithomp, which works with XRP, has revealed that the transaction was performed between internal wallets of Coinbase.

Curiously, the Nasdaq-listed crypto trading venue suspended XRP trades in January of this year, along with several other major exchanges such as Bitstamp, Binance U.S. and others, after the U.S. SEC regulatory agency initiated a legal suit against Ripple Labs in December 2020.

The community expected Coinbase to reinstate XRP on its platform on July 28 since this was the day when SEC chairman Gary Gensler had to provide a detailed plan on crypto regulation to Democratic Senator Elizabeth Warren. The latter is a member of the Democratic Party and the chairperson of the Senate Banking Committee's Subcommittee on Economic Policy.

The recipient was the largest crypto exchange in China: Huobi.