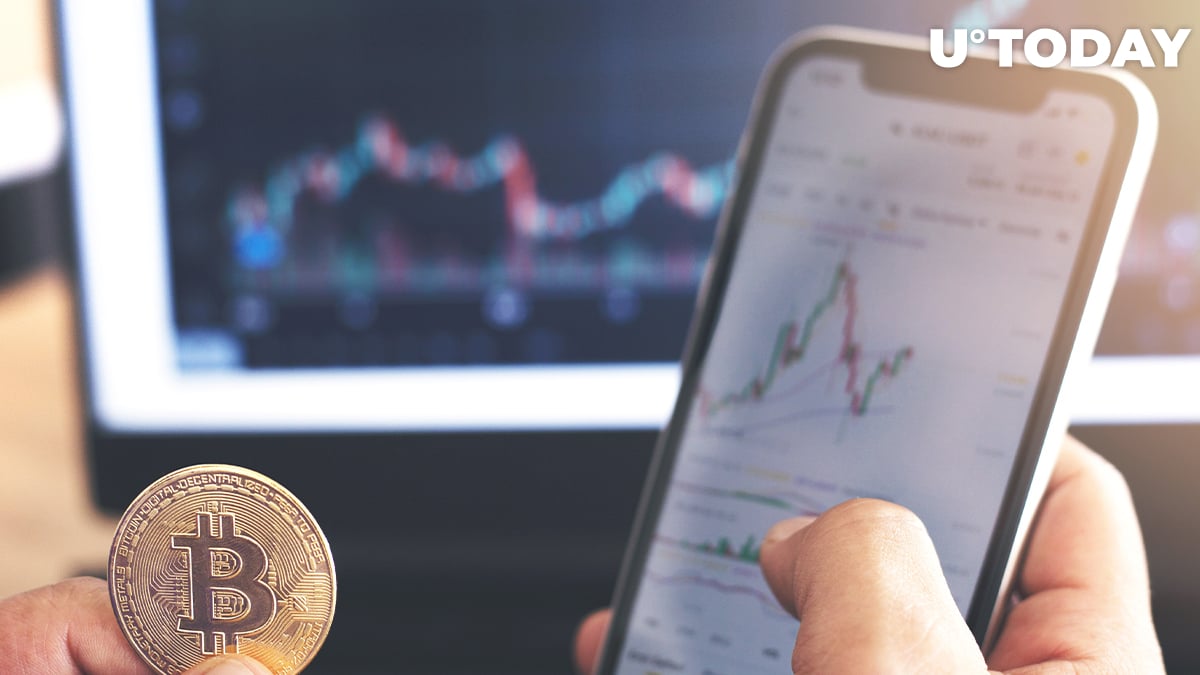 As reported by Bloomberg, British entrepreneur Simon Nixon—with a net worth of $1.2 billion in assets in the tech sector—intends to boost his investments in crypto assets via his family office as crypto becomes more and more welcome by the world's wealthy people.

Nixon's family office in London plans to hire a crypto analyst who would be able to focus on the digital assets sector. The firm's managing director, Adam Proctor, also joined the company from the non-crypto financial sphere, leaving behind the private bank of Citigroup.

Seek Capital's interest in crypto has been pretty high this year, despite the massive correction on the market when Bitcoin rebounded by over 50% in mid-summer. However, Bitcoin has recently touched on the $50,000 level again and Ethereum, ADA, Dogecoin and others have also begun rising as crypto adoption has been spreading more widely. ADA, for example, has been added by Grayscale Investments as its third-largest investment.

Aside from hiring a crypto analyst, Seek Capital plans to boost its crypto portfolio; they believe this class of assets will be important in the future.

According to a recent survey done by Goldman Sachs and cited by Bloomberg, almost 50% of the family offices that the banking giant works with want to invest in cryptocurrencies. They see crypto as a likely hedge against inflation that may increase in the future.

Other billionaires are also seeking to boost their crypto holdings. In late fall 2020, Mexico-based Ricardo Salinas Pliego announced that he would put a large part of his liquid assets in the flagship cryptocurrency, Bitcoin.

Cryptology Asset Group, which includes the family office of Mike Novogratz and Christian Angermayer, also intends to put $100 million in crypto assets in the next few years.

Novogratz himself is an early investor in Bitcoin and Ethereum. He bought ETH back in 2015 from co-founder Vitalik Buterin when ETH was trading at $0.99 and was the first investor from Wall Street to do that.