The Largest Ever Bitcoin Options Trade Was Just Filed 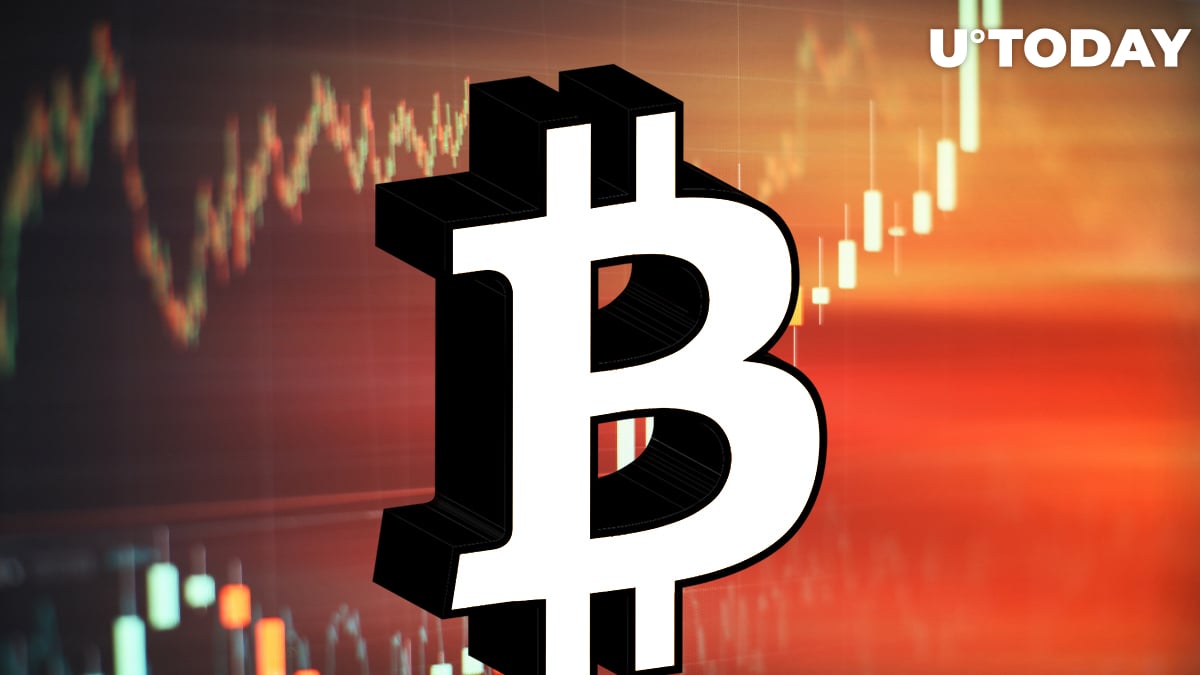 Skew and Deribit both reported that the largest Bitcoin (BTC) options trade has been filled. It indicates that the trader who placed the trade expects volatility to increase in the short term.

The trade itself is not a bullish or a bearish trade in the near term. Rather, it is a neutral bet on volatility in the foreseeable future.

Why Are Expectations For Volatility Climbing?

According to Deribit, 16,000 BTC contracts were traded in the Jan 36k call. Since call options were used, which are buy orders, the trade cannot possibly be bearish.

But, due to the complexity of options contracts, it is difficult to say that the trader expects Bitcoin to increase substantially. Given that the options themselves were cheap, it is likely that the trade is a play on volatility, not price.

There are several reasons a trader might file a major Bitcoin options trade in the current environment.

First, the U.S. presidential election is nearing and is now merely six days away. The U.S. stock market has already been volatile in the lead-up to the election. Upon the election, especially if it is a contested one, that could spur more volatility in the Bitcoin market.

Second, Bitcoin recently tested a resistance level at $13,875, which has acted as a ceiling for BTC since 2018. A high level of volatility is likely in the near term as the uncertainty around the price direction strengthens.

Su Zhu, the CEO of Three Arrows Capital, pinpointed that the Deribit options market’s 24-hour volume hit an all-time high as a result. He wrote:

In the past week, the Bitcoin derivatives market has seen a significant upsurge in volume, in general. The futures market, led by Binance Futures and CME, saw its 24-hour volume rise substantially in a short period.

The Bitcoin options and futures markets have particularly increased in the past two weeks due to the growing dominance of BTC. According to Skew, major exchanges, including Huobi, saw BTC take the majority of the market share convincingly.