Alex Dovbnya
China is losing mining dominance as the U.S. and Russia start breathing down its neck 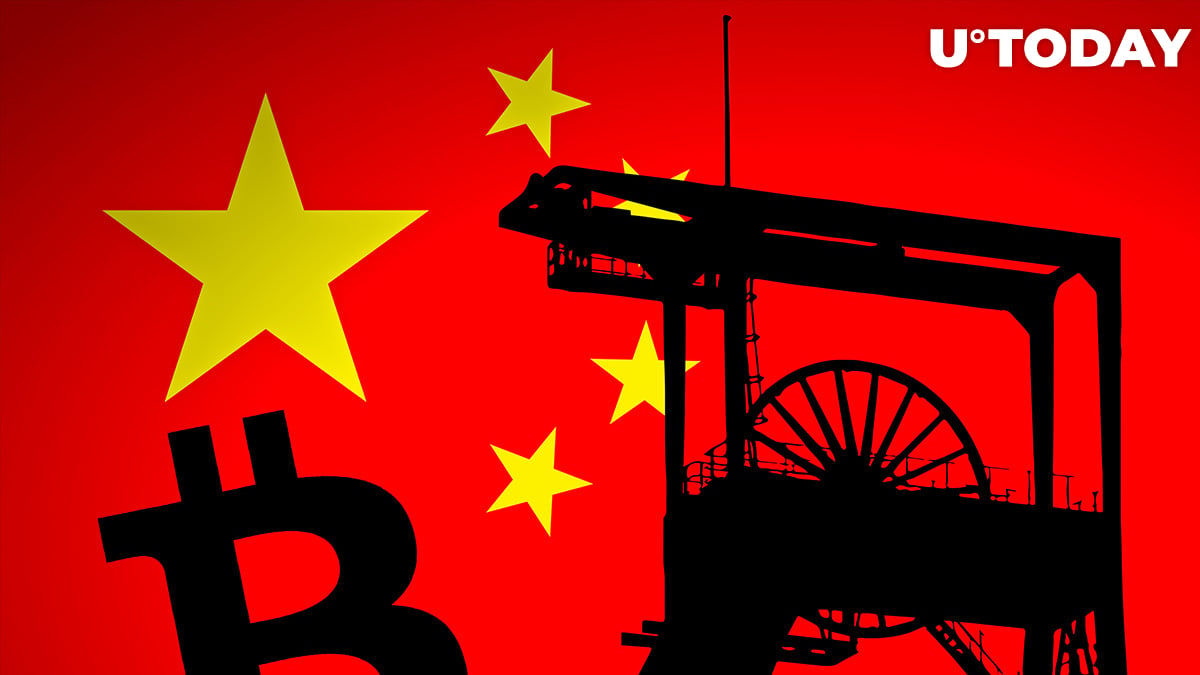 According to data provided by South China Morning Post reporter Josh Ye, China is slowly but surely losing its dominance in the Bitcoin mining industry.

Its share of the global hash rate is close to dipping below the 65 percent level, a sharp decline compared to April 2018 when it controlled more than 90 percent of the BTC network.

Ye notes that ‘conflicts and uncertainty’ are pushing other countries towards Bitcoin.

As reported by U.Today, blockchain firm CoinShares revealed that Chinese miners were responsible for churning out 66 percent of all newly minted coins as of December 2019 (a six percent increase from July 2019).

However, it is worth noting that CoinShares doesn’t take into account foreign miners who contribute to Chinese mining pools. When their hashrate gets factored in, China’s hegemony remains unshaken.

Luxor Mining, the largest mining pool in North America, recently estimated that it could still control up to 90 percent of all Bitcoin mining power.

While this figure definitely seems alarming, Chinese mining is growing more decentralized, with Bitmain ceding ground to MicroBT and other competitors.

Related
This Is Why Bitcoin Mining Difficulty Just Dropped 6 Percent

Undoubtedly, China remains the absolute leader in the Bitcoin mining industry despite the country’s hostility to crypto.

That said, the U.S. and Russia are gradually pulling the industry to the West. The two countries now account for 14.11 percent of Bitcoin's hashrate.

Back in October, Russian entrepreneur Dmitry Marinichev announced his ambitious plans to lease an ex-Rusal factory in Karelia and launch an enormous mining factory that would grab close to 20 percent of all mining power.

Meanwhile, Paypal co-founder Peter Thiel is putting his fortune to work to take power back from China by backing Texas-based mining startup Layer1.