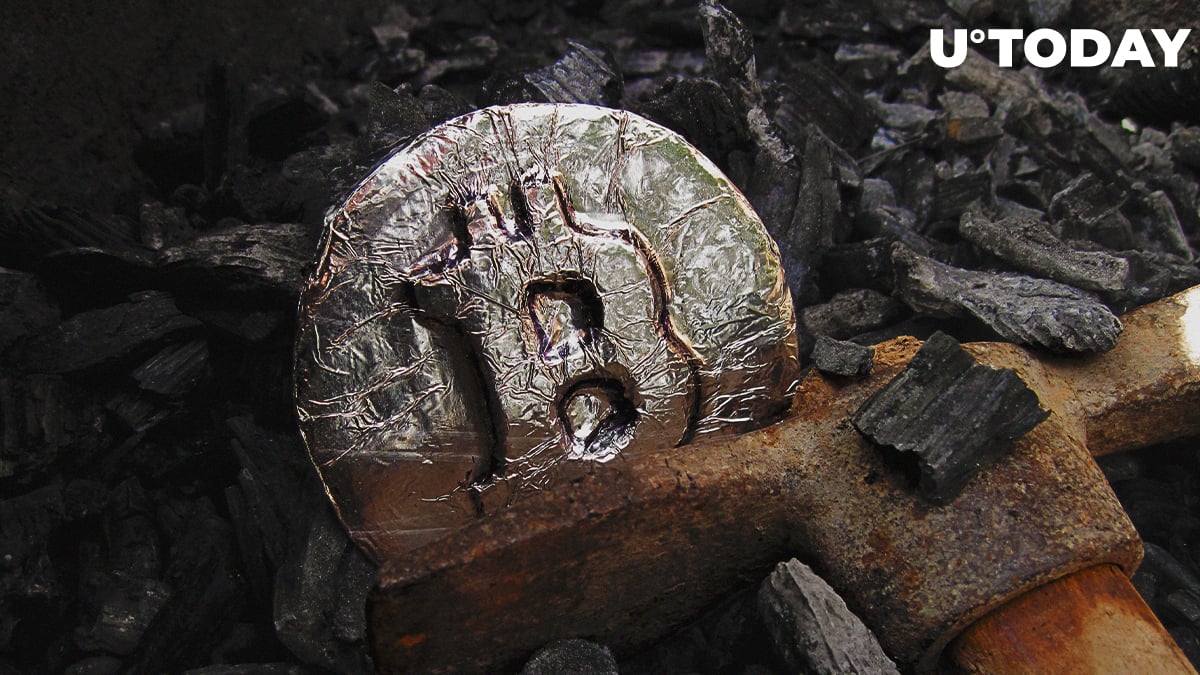 According to new research conducted by PWC's blockchain expert Alex de Vries, 98 percent of existing cryptocurrency mining hardware will become useless, and will most likely create massive piles of e-waste.

With constantly increasing hashrate and mining difficulty, the industry is becoming increasingly competitive. After the halving, which is going to happen in about ten weeks, older mining rigs will become obsolete.

TradeBlock recently estimated that the BTC price has to magically shoot up to $15,062 after the supply reduction for mining farms to break even if they upgrade 30 percent of their fleet to Antminer S17+, Bitmain's latest-generation model.

“The shocking thing is the average lifetime of a bitcoin mining machine is one and a half years, because we have a new generation of machines which are better at doing these calculations," de Vries wrote.

De Vries writes that 98 percent of old mining ASIC miners will go straight to a landfill given that they have only one use case. BTC already produces more e-waste than the whole Luxemburg (more than 10 kilotons in a year), and this number is expected to increase after the halving.

That's the trade-off for using the first energy-backed cryptocurrency that was predicted by Henry Ford one century ago.