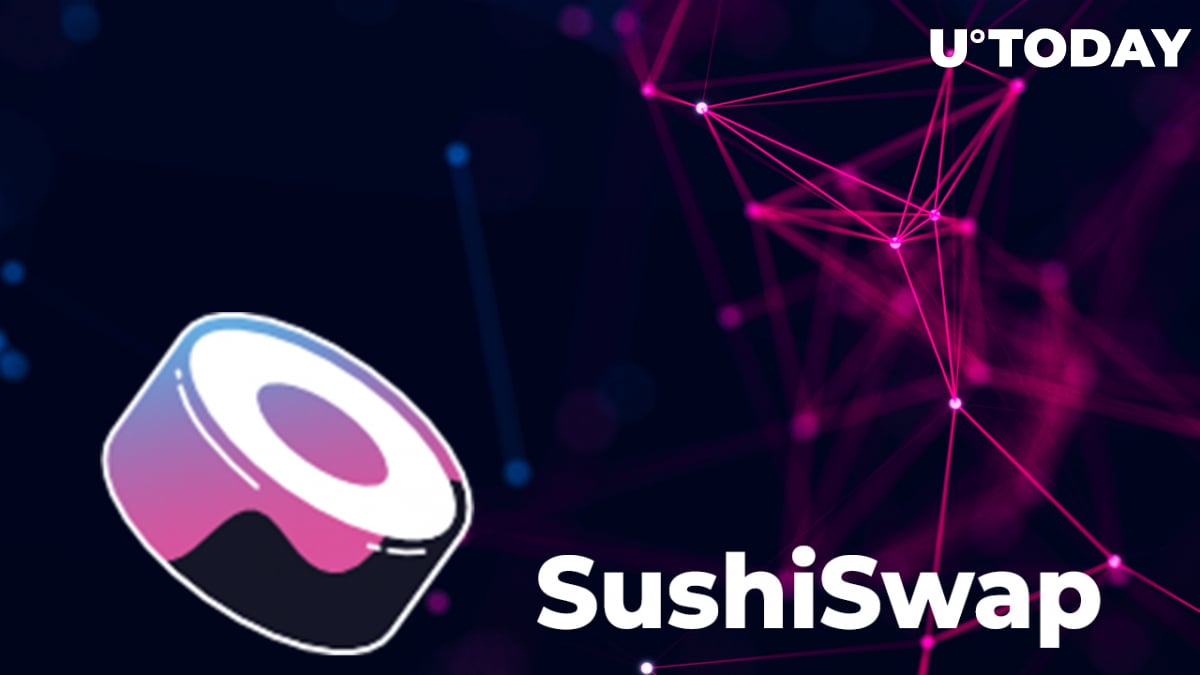 SushiSwap was one of the biggest DeFi projects of 2021, with Sushi as a central product in the ecosystem. Almost the complete decentralization of the project allowed creating an independent team of individuals around it, but things did not go as planned after major turnover.

The Frog Nation takeover, which practically destroyed the community around the project, also put the project in a position in which it could have stopped functioning. But as the most recent article suggests, in a short amount of time, massive changes and work has been done in the background.

For several months, the team was working on resurrecting what was left and came up with a vision, which is now presented to the public as "Roadmap 2.0."

As the new vision of the project suggests, SushiSwap will release such features and solutions in the future as Trident AMM 2.0, MultiChain launch, Shoyu redesign, limit orders and other quality of life releases.

In addition to a technical update for the project and the introduction of new features, Sushi will undergo a full reorganization by creating a strong, loyal team. The organization includes acquisition of new team members, a new compensation structure, the creation of a legal structure within SushiDAO and reducing emissions.

As the article suggests, SushiSwap is aiming at creating more trust for the project by starting a leadership search process, increasing transparency of the budget and implementing community oversight.

Users will test new features such as stableswap on Trident, Omnichain Token Swaps, Shoyu 2.0 Beta and others in the near future.