Alex Dovbnya
El Salvador's Bitcoin experiment is shaping up to be a big failure, a recent study shows 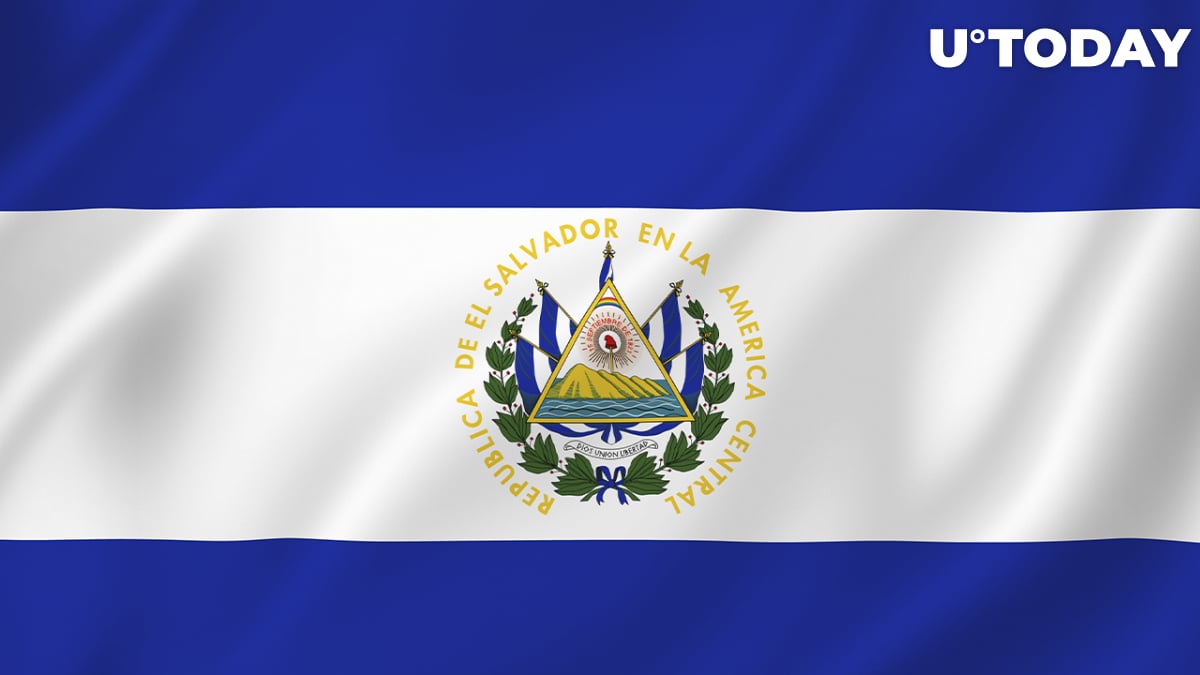 According to a recent study conducted by the National Bureau of Economic Research (NBER), an American nonprofit research organization, Bitcoin adoption has failed to take off in El Salvador.

The majority of Salvadorans have never used Chivo ATMs that were installed throughout the country.

The usage of cash, as well as debit and credit cards, remained virtually unchanged after downloading the Chivo wallet for the vast majority of users.

As of April, 80% of companies in El Salvador still do not accept the largest cryptocurrency despite the fact that the controversial Bitcoin Law requires mandatory acceptance. Seventy-one percent of those firms that did report sales of Bitcoin ended up converting them into U.S. dollars (only 12% of them chose to store their coins in the wallet).

President Nayib Bukele, who used to routinely tweet about his poorly-timed Bitcoin trades, is now mostly silent about crypto as he is posting photos of handcuffed gang members. El Salvador extended the state of emergency imposed in March to battle gang violence. Bukele called off his appearance at the Bitcoin 2022 conference in Miami earlier this month.