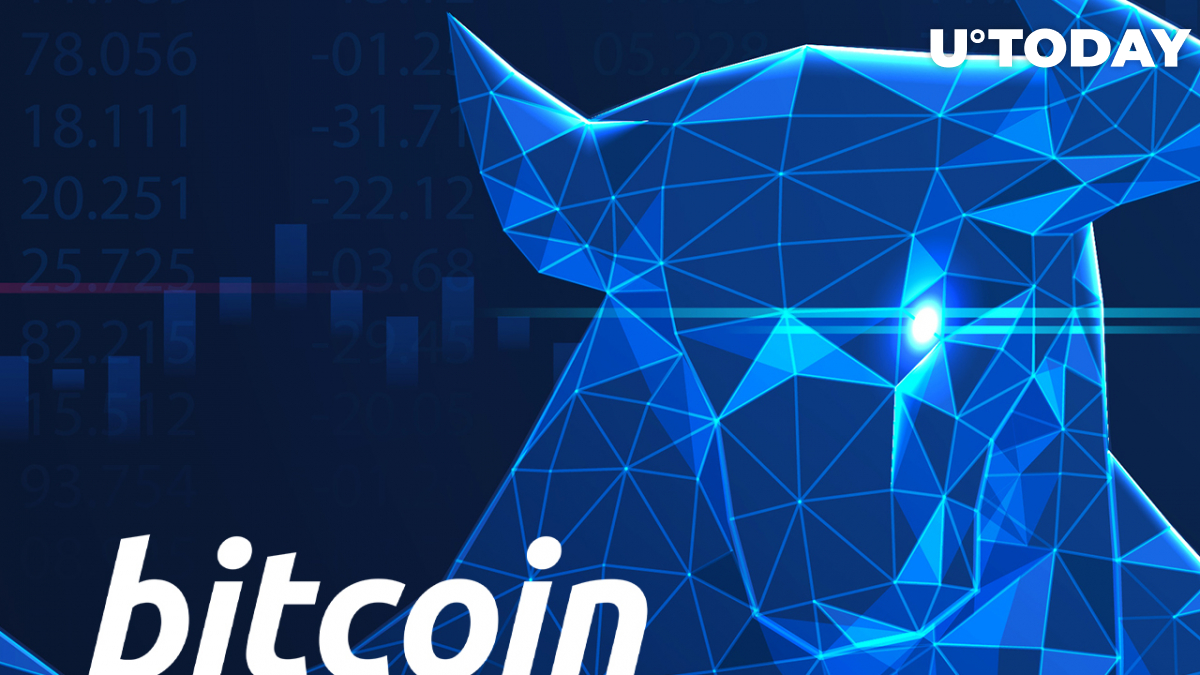 The uptrend everyone is expecting on the cryptocurrency market may in fact start after conditions described by Blockware lead analyst Will Clemente are met.

The bullish scenario would be a push above STH cost basis, while a bearish cross would be a sign of potential capitulation to come. pic.twitter.com/dud9aDVlY1

Whenever the short-term cost basis crosses the HODLer Implied Price, investors receive either bullish or bearish signals, depending on the direction of a cross. In the current case, if Bitcoin continues to drop further, the market will most likely dive deeper as selling pressure from short-term traders aggravates.

The second metric used by the Blockware analyst is the HODLer implied price, which is essentially the realized price of an asset divided by its liveliness, which is a metric that reflects the behavior of holders by measuring the number of liquidations which causes a metric's rise. In case coins remain dormant, the metric declines.

While Bitcoin's move above $47,000 may become an extremely bullish event for the cryptocurrency market, we may still see enormous pressure on the price as some traders may decide to break even on their positions after a massive 20% dip.